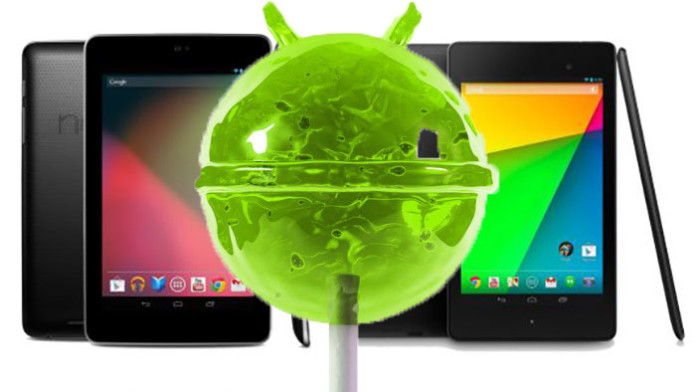 It is strange seeing the old Nexus tablet from Google receiving the Lollipop update. Back in 2012, it had very good specifications, especially for the price tag it had. 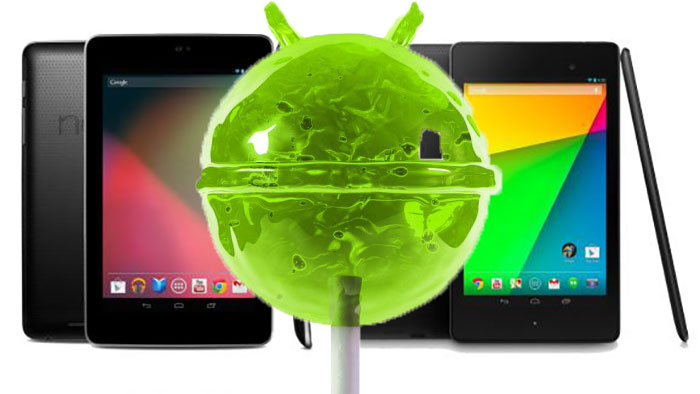 Google announced the tablet with Android 4.1 Jelly Bean and eventually updated it to 4.2, 4.3 and then 4.4 KitKat. But no one expected that it would also receive the 5.0 Lollipop update.

If you have  been waiting for a long time to enjoy 5.0 Lollipop update with Material Design features, now it is your chance to install it on your Nexus 7 (2012).