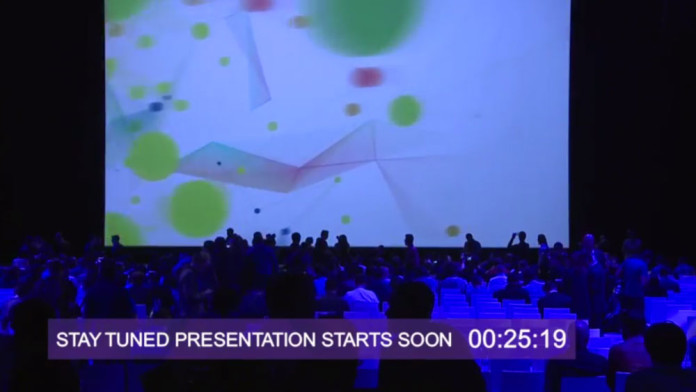 HTC is going to hold a conference today where it will release its flagship device for this year which is going to be named HTC One M9. We have heard a lot of rumors, have seen a lot of images and even videos about the HTC One M9, guessing how the device will be, what specifications will have and whether it will be a major upgrade over the old HTC One M8.

Nothing will matter because everything will become clear today when HTC officially announces the phone. Until then, everything will be nothing more than rumors. HTC will announce the new HTC One M9 in Barcelona during the MWC (Mobile World Congress) event.

If you had a little bit of luck, you could be there now, enjoying the show from the front seat. But if you didn’t manage to get a ticket to watch the event in person, do not worry. HTC has made sure that everyone will watch the announcement, live.

You don’t have to pay anything to watch the event. It will be live streamed in just under one hour on YouTube, so the only thing you have to do is to click the video, sit back and enjoy the event.

The HTC One M9 is expected to be the best device that HTC has ever created. It will be a major upgrade compared to older devices, including the One M8 and One M7. It will feature a changed and improved body design, with silver backing, and gold volume and power keys.

Later today, another flagship device will get announced, the Samsung Galaxy S6, which will also be live streamed on YouTube for your pleasure.