List Of Samsung Devices That Will Receive Android 6.0 Marshmallow Update 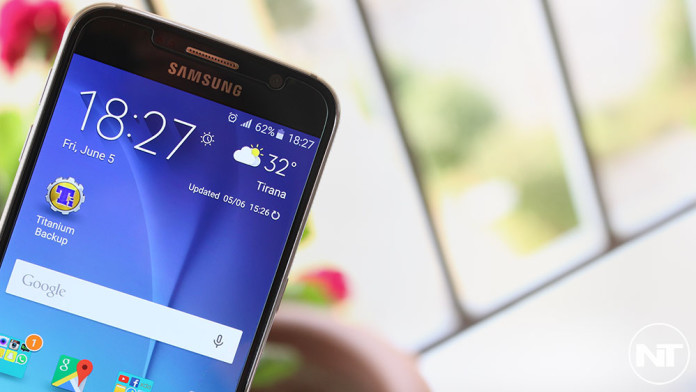 Android 6.0 Marshmallow has yet to be released officially on Google Nexus phones, yet the first list mentioning all Samsung Galaxy devices that will receive the official update has been released. It is a known fact that current-gen and last-gen Nexus devices are guaranteed to get a taste of the official Android 6.0 Marshmallow update but when it comes to other manufacturers, it isn’t that easy.

Every year, users have to wait for updates from their manufacturers. When it comes to Android, OEMs roll out the latest version only to their flagship phones, leaving other phones in the shadow. Samsung has shown signs of improvement lately, especially with the Android 5.1.1 Lollipop update.

Other devices that make the list include the Galaxy Note 4, Note 4 Duos, Note Edge, S6 Duos, Galaxy Alpha and Galaxy Tab A. The Samsung Galaxy S5 does not make the list, but there is a high chance that the old flagship will also get Android 6.0, since there is no reason from Samsung not to do so. It has the capable hardware to run Android 6.0 Marshmallow, since the difference from Android 5.0 is small.