List Of Applications That Don’t Work On Android L ART 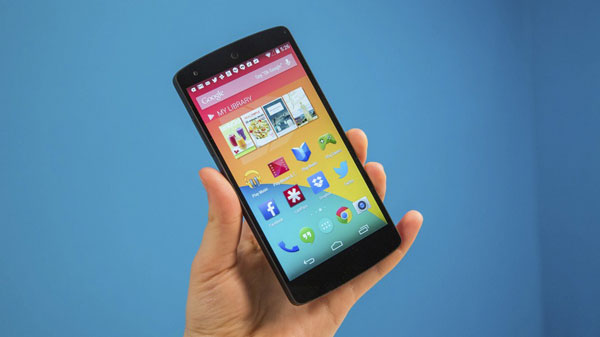 Android L has brought a lot of improvements and changes. One of the most noticeable changes is the runtime system. Previously, Android was based on Dalvik runtime while Android L runs on ART. ART is completely different than Dalvik.

Applications which are optimized only for Dalvik cannot run on Android L because of ART. Unless developers update the applications for the new Android L version, they will not work. Here is a list of most popular applications that haven’t been updated yet and do not work on Android L.

These were the most popular apps which aren’t compatible with Android L. However, developers will soon update all the apps.