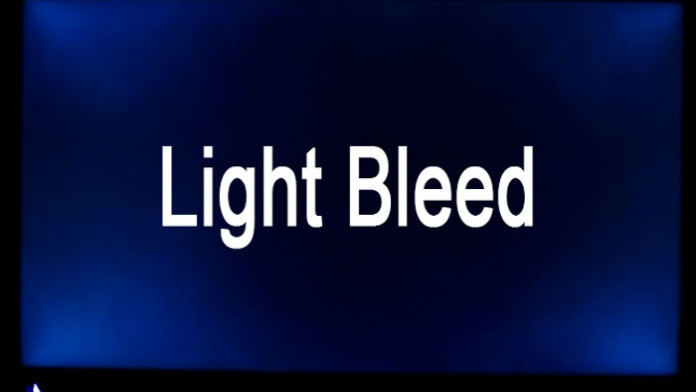 The Google Nexus 9 was welcomed by many Android enthusiasts. It is the latest tablet from Google and it is a hybrid of Nexus 7 and Nexus 10. It has some of the best specifications that you can find on the market right now such as high-resolution screen, Tegra chipset for high performance, stereo speakers, 8 MP camera and a long-lasting battery.

These kind of specifications make a lot of users excited about the Nexus 9. This explains why all stores ran out of stock in the first hour of sales. The problem is that there have been a lot of issues with the Nexus 9. Users have reported a lot of problems. Previously, we have talked about slow charging, overheating and WiFi problems.

Also Read: How To Solve Overheating Problem on Nexus 9

It is a known fact now that first batches of every device will have a few defective units and the same thing applies to the Nexus 9. Many users are reporting a nasty problem which is backlight screen bleed. 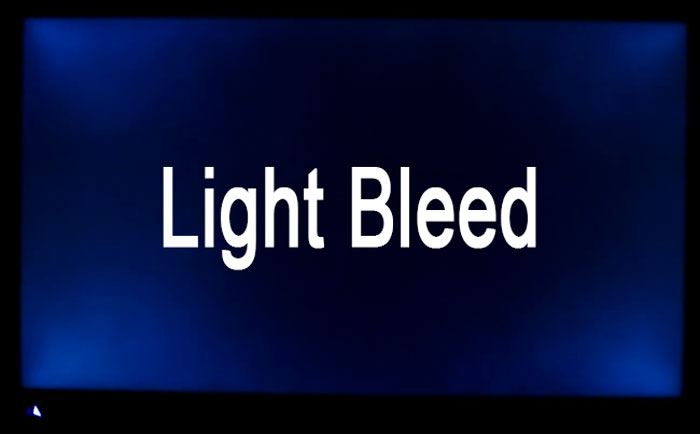 For all you who are asking how to fix the light bleed problem on the Nexus 9, there’s bad news for you. There’s nothing you can do to fix the problem. You either have to change the screen by yourself or send your tablet back under warranty.

Are you also having problems with your Nexus 9? Until now, we have talked about light bleed, charging problems and WiFi connectivity issues. Are you having any other problems?

Since the Nexus 9 is not a cheap tablet, it shouldn’t suffer from these kind of issues and the seller should replace any units that has these kind of problems.

This is expected though, because all first batches always have a few problems and issues. The same thing happened with the Nexus 7 and Nexus 5. They both had problems which Google later fixed.

How To Prevent Nexus 6 Back Plate Detaching Problem

How To Fix Camera Not Focusing Problem on LG G3

How To Fix Slow and Not Charging Issue on Nexus 6