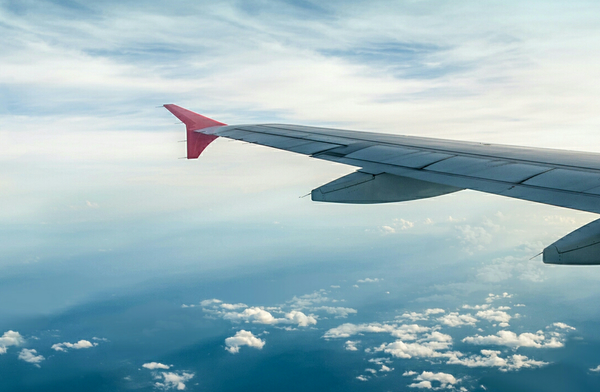 Samsung is working on an official Android 4.4 KitKat build for the Galaxy S4 and will be releasing it very soon, probably at the end of January or in the beginning of February. At least this is what Faryaab, a well known developer who is part of SamMobile says.

Faryaab has tweeted a new screenshot of the upcoming KitKat 4.4 firmware for Samsung’s current flagship device. From the screenshot you can see that it has been taken on 7 January and have you noticed KitKat’s UI characteristics already? 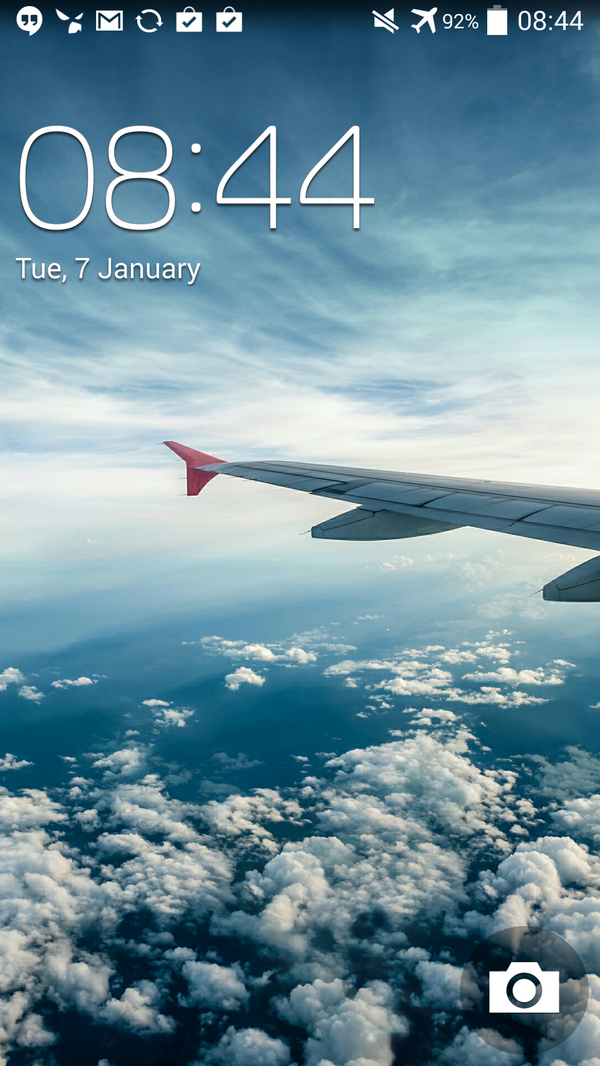 As expected, statusbar icons are now completely white to match with the simpler and flatter design of Android 4.4. Also, now there is a Camera shortcut on the bottom right, and again, the icon is white and simple.

Faryaab released this picture because Samsung didn’t give any sneak peaks last night at CES, so he gave us one instead. Even though this is a good news for Samsung Galaxy S4 users, it would be even better if Samsung would have included the 2014 Touchwiz UI which has some very cool and welcomed changes. We guess Samsung has saved the Next-Gen Touchwiz launcher for the upcoming Galaxy S5.