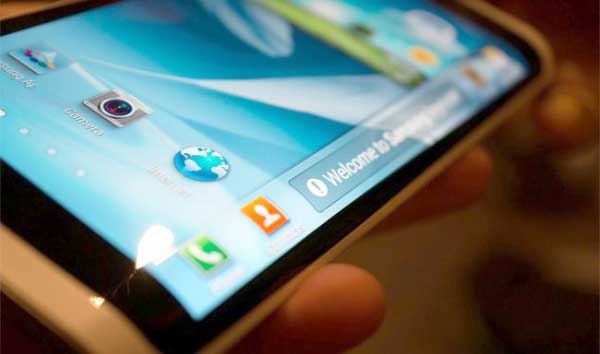 It is now official. The upcoming Samsung Galaxy Note 4 will have  a gorgeous 5.7″ QHD Super AMOLED display with a resolution of 2560×1440 pixels which means a ppi of over 520 pixels per inch. A Samsung device with the code name SM-N910A has just entered in India.

Since the Galaxy Note 3 code name is SM-N900, there is a big chance for the SM-N910A device to be the successor of the best phablet of the year 2013. The letter A probably means that the transported device is one of the variants of phone like the Galaxy S5, which the last letter specifies what processor the device has.

The device has entered India on June 10 2014 from South Korea for testing and evaluation purposes and it is not per retail sale. This means that the upcoming Galaxy Note 4 is being tested even further for the announcement date which is around September 12, the same day where the rumored Galaxy S5 Prime is going to get released.

One thing with the shipping label of the device is that is says single-sim. This means that there will be a dual sim variant of the Galaxy Note 4 too. Even though it isn’t a big surprise considering how latest Samsung smartphones always receive a dual-sim variant.