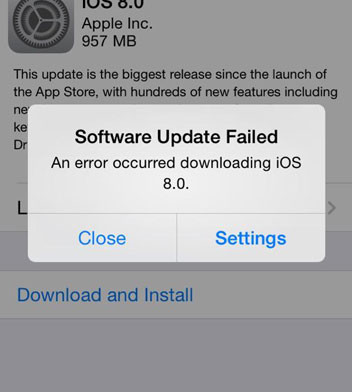 The iPhone software update server could not be contacted

And when you try to update your phone from Settings > General > Software Update, this message shows up:

Even if you wait for a few minutes and then press the Update button, the error will still show up. This problem has been reported many times now from users who want to download and install iOS 8. This problem is occurring because Apple servers are overloading. 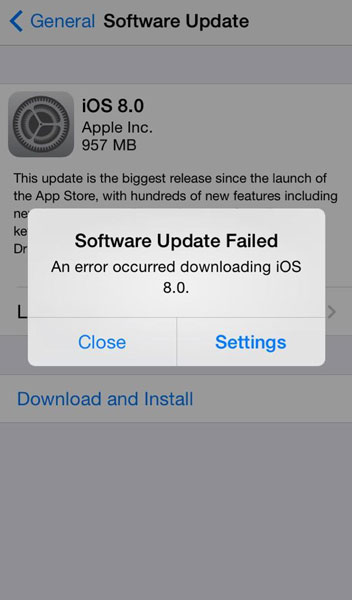 There is no fix for this problem. All you can do is to repeatedly press the Update button on iTunes and on your iPhone. Eventually, Apple servers will have less traffic and you will be able to update your phone to the latest and greatest iOS version.