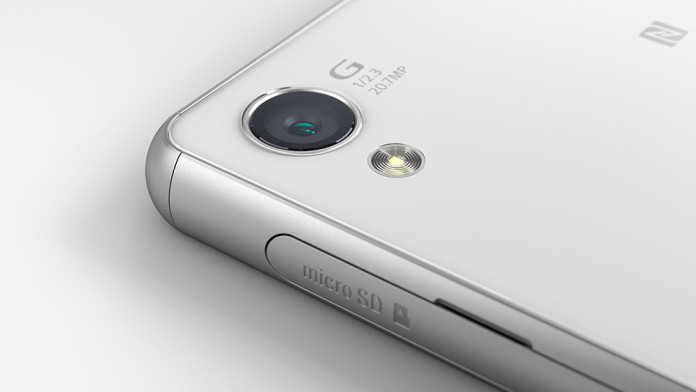 XZDualRecovery has been used by thousands of Sony Xperia Z users on Android 4.4 KitKat. But as every other program, XZDualRecovery stopped working on Android 5.0 Lollipop thanks to the new ART runtime system and under-the-hood changes which conflicted with the mod.

Luckily, member “zxz0O0” was the first one to notice that XZDualRecovery didn’t work on Android 5.0 Lollipop. After a little inspection, he was able to create a mod which bypasses the SELinux enforcement, allowing the double recovery package to work again.

Follow the detailed guide below to learn how to install XZDualRecovery on your Sony Xperia device and make it work correctly on Android 5.0 Lollipop.

How To Install XZDualRecovery on Sony Xperia With Android 5.0 Lollipop

The process itself is not difficult if you have previously installed the mod at least once. If not, do not worry. We have covered every step that you need to follow below.

For this to work, you need two files. The first file is the original XZDualRecovery zip file that will install TWRP and PhilZ. The second one is the patch that makes the dual recovery mod work on Lollipop.

Now your phone will be rocking two recoveries at the same time, PhilZ and TWRP. Press the volume up for PhilZ and volume down for TWRP while the phone is booting.