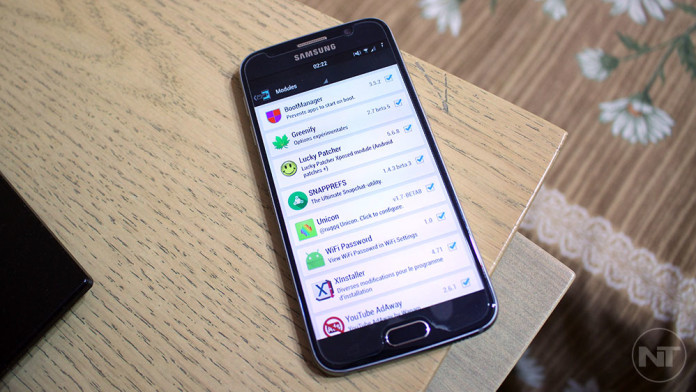 Wanam is a known developer who creates various modifications for many Galaxy phones, one of the being the Wanam ROM and Wanam Xposed module. The framework has been tested on the SM-G920F version of the Samsung Galaxy S6 but the developer states that it should work on all other variants and even upcoming Samsung ARM64 phones. This is a good news for all upcoming Galaxy owners.

Wanam considers the framework as experimental, but it seems to be working fine. If you want to install Xposed framework on your phone, you should consider a few things.

Now you can install Xposed Installer and then your preferred modules. Please note that not all modules are working on the Samsung Galaxy S6 at the moment.