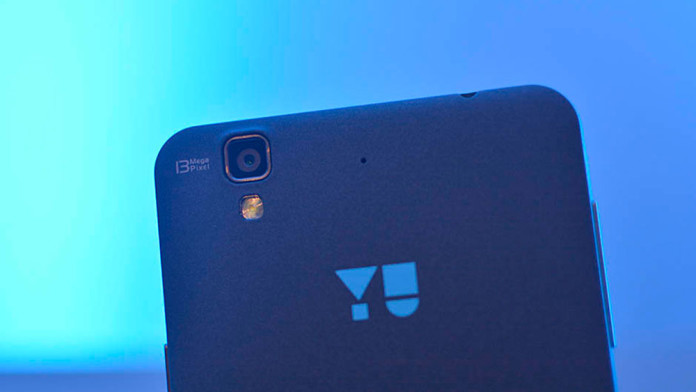 CyanogenMod 12S Lollipop ROM has made its way to Yu Yureka, a fast and affordable device. Originally coming with CyanogenMod 11S, the phone has just received the official CM12S ROM by Cyanogen. If you have already updated to Lollipop, you know that you cannot use TWRP custom recovery or any other software programs on the phone.

If you love flashing ROMs and kernels, a custom recovery is a must have. It allows you to easily install ROMs and even perform system Nandroid backups. If any problems occur during the installation process, the TWRP recovery will restore the backup and fix any possible problem.

Even though it has been only a few days since CyanogenMod 12S became available, TWRP recovery has already been released for Yu Yureka on Lollipop. Even though it is on early stages, everything is working. You can flash files and make full system backups.

Warning: This variant of TWRP works on CyanogenMod 12S ROM only and it is for Yu Yureka only. Do not try installing the recovery on KitKat or any other devices. We shall not be held responsible for any damages caused to your phone. You have been warned!

Now you can boot into TWRP recovery and start flashing mods on your Yu Yureka running on CyanogenMod 12S ROM.