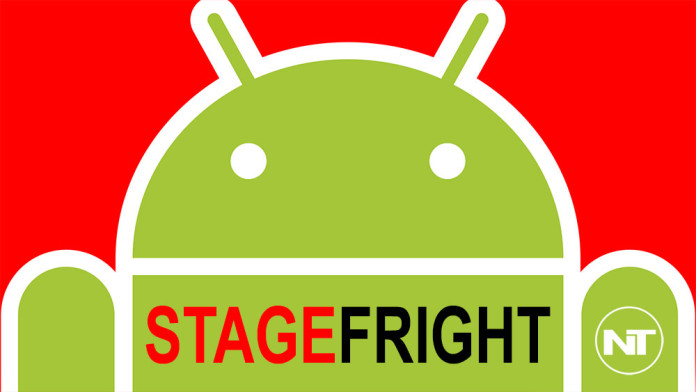 Google has just released LMY48I OTA update based on Android 5.1.1 Lollipop for all Nexus devices. Among minor bug fixes and other performance improvements, the update comes with a patch for a serious security issue on Android devices called Stagefright. This is a security bug where someone can send a text message and attack ibStageFright part of the phone.

If the attack is successful, the attacker has complete control over the phone and the user is unaware of this. It took Google more than one month to release an update with Stagefright security patch but it is finally here for all supported devices.

The LMY48I Stagefright patch update is available for the following devices:

These are the only phones that have received official updates that contain a Stagefright patch. If you have a Samsung device like Galaxy S6, you can manually disable MMS feature to be protected.

This is a complete image of the Android 5.1.1 Lollipop LMY48I update. To flash the image, you need to turn off the phone and go into bootloader mode and install ADB drivers and unlock bootloader (erases data) using this command:

Then extract the image and double-click on flash-all script to flash the image.