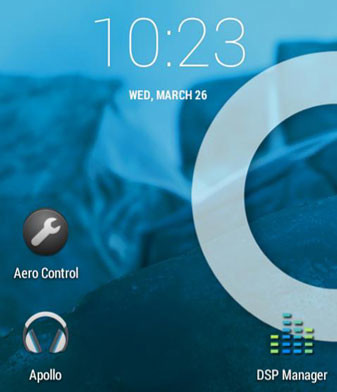 Install stable Android 4.4.4 KitKat CyanogenMod 11 custom ROM on your Motorola Droid X. One of the best things about Android devices is the developer support. Even if the manufacturer stops the support for a specific device which means it will not update the OS version anymore, the developers will continue supporting it.

The best case is with the Motorola Droid X. This phone was released on 2010 with Android 2.1 Eclair. It was one of the best smartphones back then. It had a 480p screen, 8 MP camera, 512 MB RAM and Texas Instruments chipset. Motorola decided to update the Droid X only to Android 2.3 Gingerbread and then dropped the support for this device.

If it wasn’t for the developers, the Droid X would be stuck with Gingerbread forever. But thanks to the developers, Motorola Droid X users received Android Ice Cream Sandwich, then Jelly Bean and now, they can enjoy a stable port of CyanogenMod 11 with Android 4.4.4 which is the latest KitKat version. 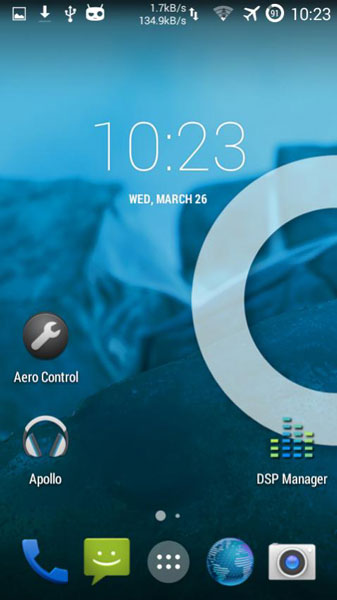 The port is very stable and there are only 3 known bugs. Camera colors are slightly blue, Hdmi works only with the RealHdmi app and Netflix is not working. Besides these problems, everything is working correctly.

2. Go to Settings and enable Unknown Sources and USB Debugging.

4. Then install BootStrap Recovery, open it, select Bootstrap Recovery and reboot your phone.

6. Boot into TWRP Recovery and flash the CyanogenMod ROM.

7. Reboot your phone and activate it normally.

8. Reboot it again, this time press the Menu button when the Android logo appears. Select install and flash Gapps.

This is it. Now your Motorola Droid X is running latest Android 4.4.4 KitKat version without any major problems. (thread)