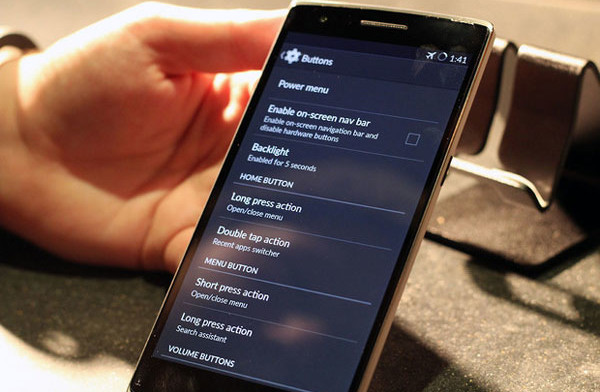 Even though the OnePlus One is one of the fastest devices on the market with a blazing fast quad-core processor, 3 GB of RAM and 64 GB of internal memory, many apps slow down and lag while scrolling.

Also Read: How To Fix Screen Ghost Touches On OnePlus One

There isn’t a permanent fix for all devices because it is a problem with the Android operating system and unless Google does something about this, the lag while scrolling will always occur on your OnePlus One. The only solution is to fix the issue yourself and fortunately, you can do so very easily. 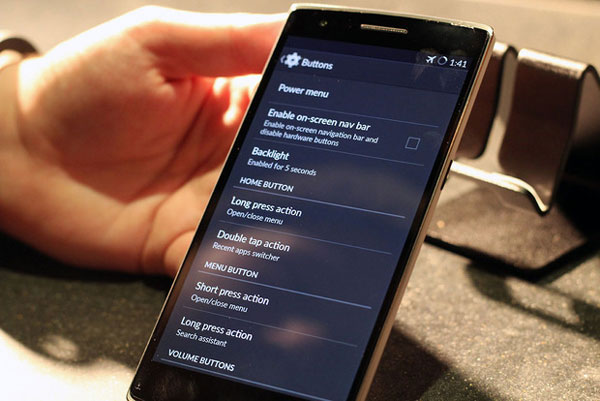 1.Download Mahdi ROM or CyanogenMod 11 and put it in your phone.
2. Go to recovery and flash the ROM.
3. Without rebooting your phone, flash the mod.
4. Wipe cache and dalvik cache.
5. Reboot your phone.

Scrolling experience will be a lot smother and there won’t be any noticeable lag. This mod works only with Mahdi ROM but you can make it work with other ROMs as well.