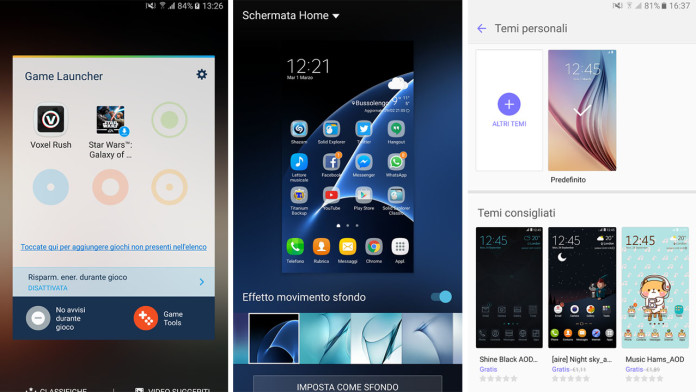 Samsung’s former flagship phone, the Galaxy S6 and current flagship phablet, the Galaxy Note 5 have both been updated to Android 6.0.1 Marshmallow. Android 6.0.1 is one of the biggest and most important updates that any of these phones has ever gotten. The update features a new lock screen user interface and unlock effect, new animations and improved performance, where better RAM management should be mentioned. 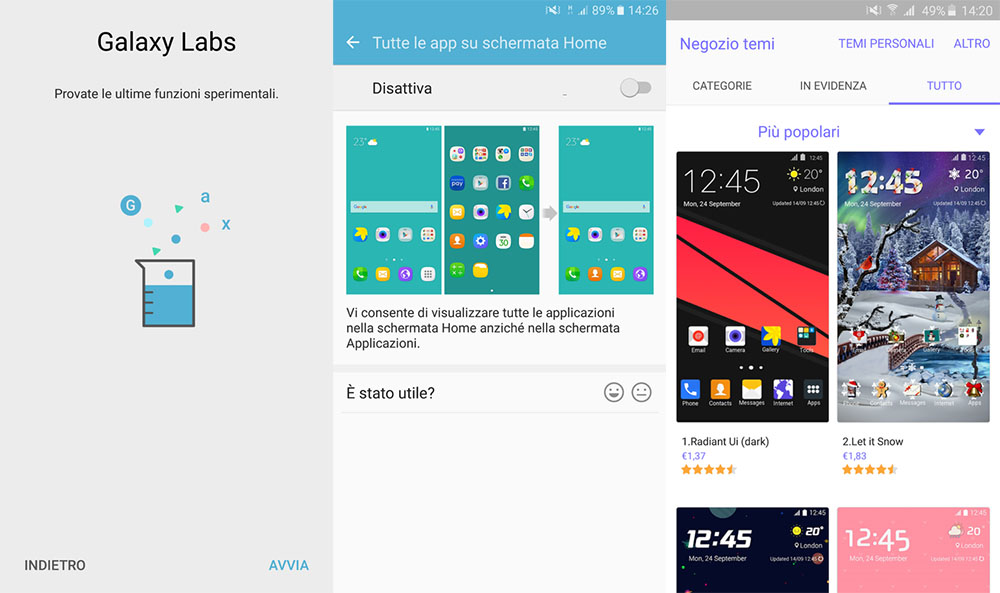 Samsung Galaxy S7 ported apps are available on the Galaxy S6 and Galaxy Note 5 on Android 6.0.1 Marshmallow firmware update, while apps are being rewritten to work on Android 5.1.1 Lollipop as well.

Only a few apps have been ported from the Galaxy S7 to the Galaxy Note 5 and S6. However, more apps will be coming soon.

All apps above come in zip format. You need to install TWRP on your phone if you haven’t done so. TWRP is a popular custom recovery. Move the downloaded app to your phone, turn the device off, go into recovery mode and flash the file. Reboot your phone. 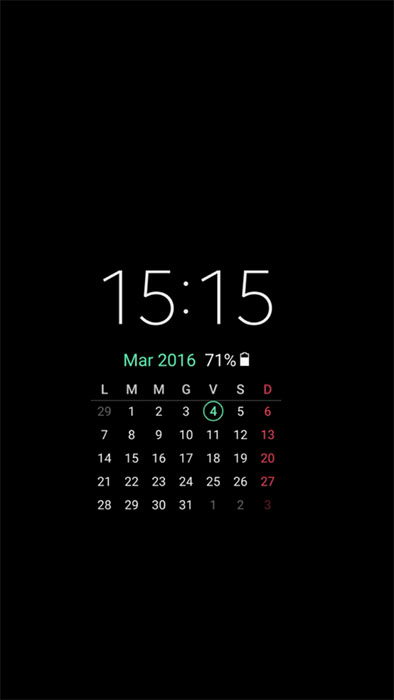 Also, Always-On Display is proving to be quite difficult to port from the S7 to S6 as it needs kernel modifications and it might take a while before we see a fully working variant of it.