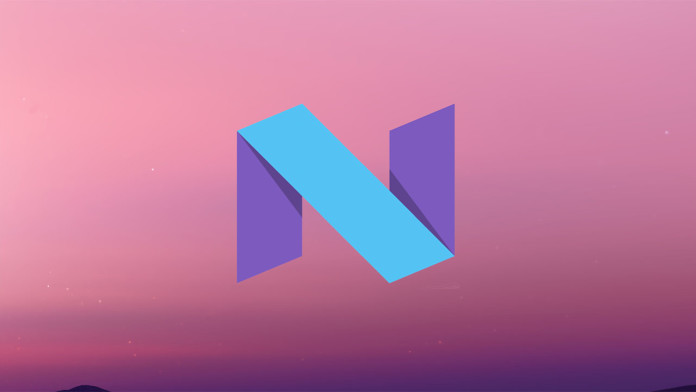 Android N, which will probably come out as Android version 7.0, already has its first Developer Preview images released for select Nexus phones. These images are aimed towards developers and people who want to experience the highly buggy Android N version, not for regular users, even though you can sign up for the OTA update.

Android N is available for a few Nexus phones only, so if you have another Android smartphone you are out of luck. You won’t be able to flash Android N on your phone just yet. But if you really want to try the new Android N version and you have a Windows computer, then you can install it in your PC.

You can download Android SDK, then Android N firmware image and use it on your Windows computer using Android Emulator (AVD) Android Virtual Device. It works exactly as on a phone so it is the best option if you want to test the latest Android version by Google.

How To Install Android N Emulator on Windows PC

Now go back to the folder where you installed Android SDK Manager and double-click on “ADV Manager.exe”.

How To Start Android N Emulator

And a black screen will show up with Android N booting up. Depending on your computer specifications, the first boot might take a while. Then you will be able to use Android N on your Windows computer using an emulator.

Previous articleYou Can Enable Adoptable Storage on Galaxy S7, Here’s How To Do It
Next articleHow To Boot Galaxy S7 In Recovery Mode [Stock & Custom]

How To Install Windows Start Menu on Android (TaskBar)

How To Watch iPhone 6 Launch Livestream on Android & Windows Devices

What Is Fastboot And How To Install It (Windows & Linux)