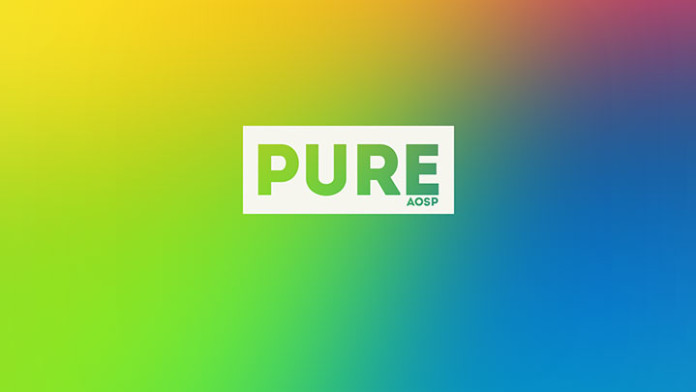 ROMs are something that for many people are a must in their smartphones. Users buy Android phones because they are so easy to customize and you can easily install custom ROMs, kernels, themes and mods to make them better.

All Android phones have a lot of development support but the Nexus 6 has more than all for the simple fact that it is a Nexus device. Being a phone created by Google, developers prefer the Nexus 6 a lot because the source code is released and they can easily create ROMs and mods.

Also Read: How To Enable Double Tap to Wake on Nexus 6 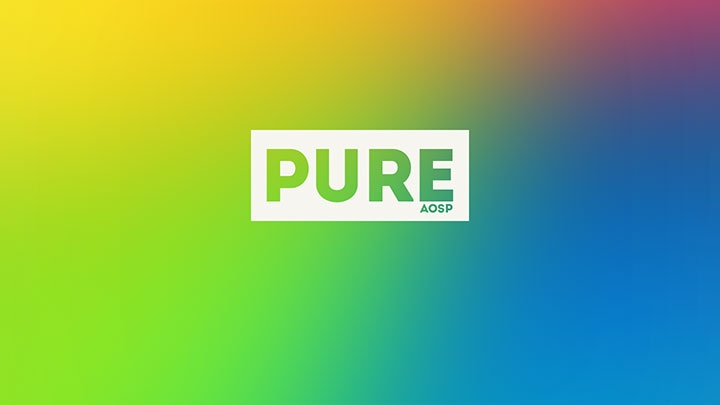 Pure SHAMU ROM for the Nexus 6 is based on Android 5.0.1 Lollipop and LRX22C build. The ROM offers battery percentage and toggles, location services, double tap to wake and build.prop changes.

Once you have flashed both files, reboot your phone. Enjoy a faster Nexus 6 with more features. Android 5.0.1 Lollipop is the latest version of Android by Google and fixes a lot of bugs that 5.0 has.