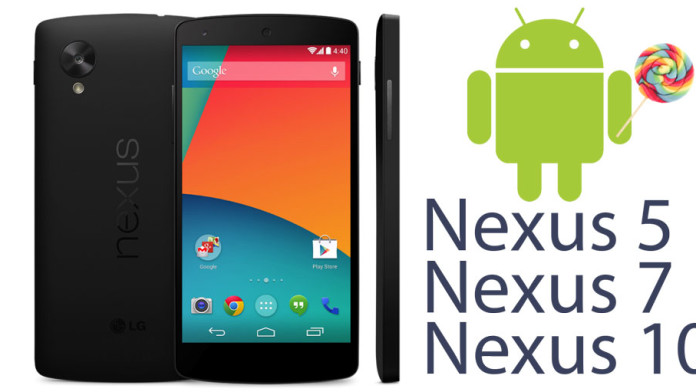 The Android community is going crazy after the 5.0 Lollipop update. Google announced that it would seed the update to the Nexus 5 and Nexus 7 on November 3rd but because of the battery drain bug, the company had to push it.

But Google still released the third Developer Preview build and the source code of Lollipop and that was enough for developers to create working and functional custom ROMs for various devices.

We have already published tutorials about how to install Android 5.0 Lollipop AOSP custom ROMs on the Nexus 4, Samsung Galaxy S3 mini and Galaxy Nexus. 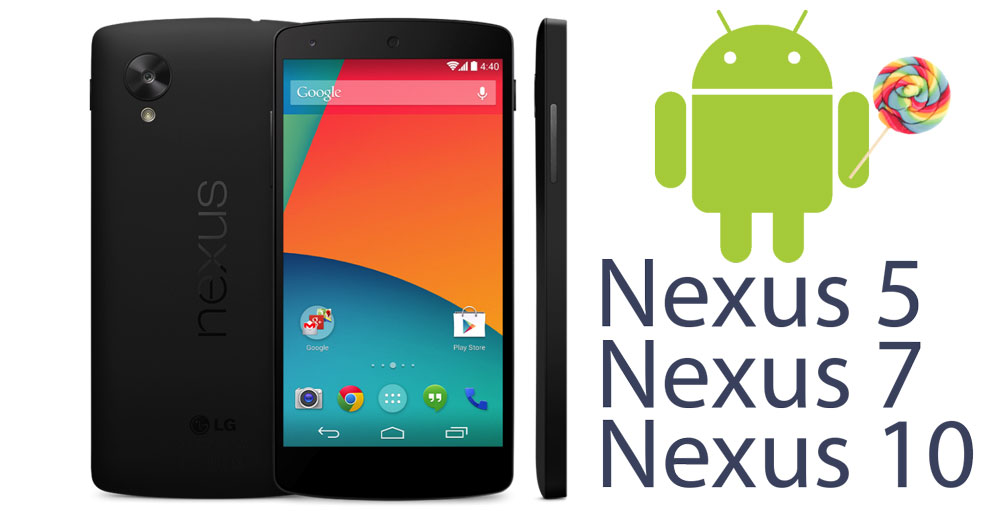 This time, it is time only for Nexus devices to receive a functional build. Not only the Nexus 5 and Nexus 7, but even the good old tablet, the Nexus 10 has received a working 5.0 ROM.

Of course, these ROMs are not fully stable and have some problems and bugs. But most of features work without any problems.

Even though the Nexus 5 has pretty much a stable build of Lollipop thanks to Developer Preview images, it doesn’t hurt to have a custom ROM too.

Extract the zip file. In order to install it, you need to use Fastboot.

Nexus 7 (2012)is Google’s old tablet released 2 years ago. It is still a good tablet for normal users. And now, you can enjoy Material design on it.

Nexus 10, released together with the Nexus 4 is a tablet that everyone loves, even though it is more than 2 years old. It has a fast chipset and high-resolution screen.

Again, you need to be in Fastboot mode in order to install the ROM. Type the following commands:

Even though it has not been confirmed yet, looks like Android 4.4 KitKat GAPPS work fine on Lollipop.

How To Enter Fastboot & Recovery Mode on the Xiaomi Mix 4

How To Enter Fastboot & Recovery Mode on the Xiaomi Redmi 10