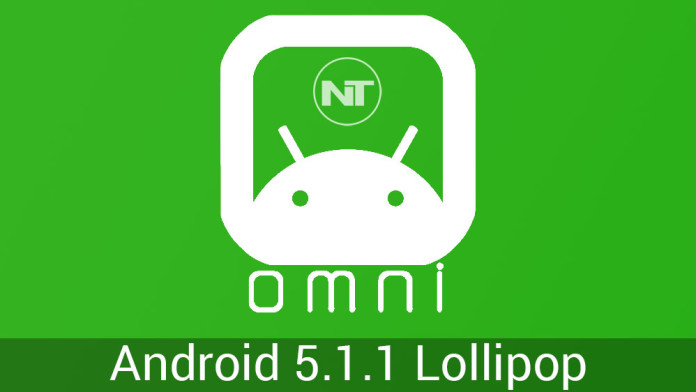 OmniROM developers have announced the latest ROM version which brings Android 5.1.1 Lollipop to the table. OmniROM is one of the most popular and recognized custom ROMs in the Android community. OmniROM brings better battery life, improved performance and features that stock Android does not have.

Until now, OmniROM supported only Android 5.0 Lollipop. The latest update brought support for Android 5.1.1 and the ROM has been released for certain devices. Developers have worked for months to bring the best experience to users who install the ROM.

At the moment, only a few devices are supported:

However, developers have planned to add more devices in the near future. If you own any of the devices mentioned above, you can go to the download page and download the right ROM version for your phone.

To install OmniROM Android 5.1.1 on your phone, you need to have a custom recovery installed. TWRP is recommended. Find and install the right recovery for your phone. Follow these guides to install TWRP on the Nexus 5 and Nexus 6 & Nexus 9.

Once you have installed a recovery on your device, turn it off and boot into recovery mode. If you are coming from older versions of Android, wipe data. Then flash OmniROM and then Android 5.1 Gapps.