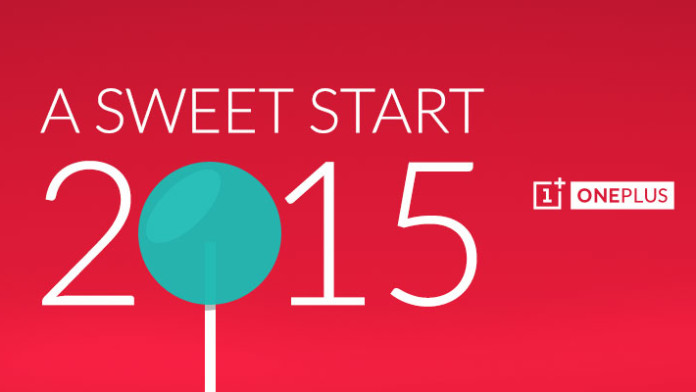 The OnePlus team has created its own custom ROM based on Android 5.0 Lollipop and has an official build for the OnePlus One. Many devices have already received the official Lollipop update like Nexus devices, Moto devices, the Samsung Galaxy S5 and LG G3.

Also Read: How To Install & Enable Surround Sound Speakers on OnePlus One

The OnePlus One, also had the best specifications but the price was noticeably lower and it was incredibly difficult to acquire one. You had to get an invite from someone who had already bought the device and then get it for yourself. 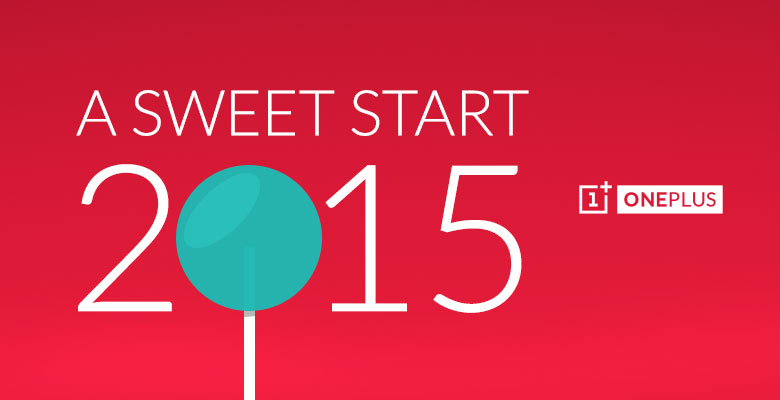 If you are one of those lucky people who managed to get one of the cheapest Android devices with flagship specifications, you will be happy to hear that the OnePlus team has announced their custom ROM based on Android 5.0 Lollipop.

When the phone was launched one year ago, it came with Android 4.4.2 KitKat. Just a few weeks later, the company updated the device to Android 4.4.4 KitKat. Since then, there were no words about updates until now.

The custom ROM is currently in Alpha stage which means there are still plenty of bugs that aren’t fixed by the team. But since the company wanted its users to enjoy Lollipop on their devices, it released an Alpha build of the Lollipop ROM.

The ROM is very close to stock Android with a few changes like the ability to switch from hardware to software buttons. Other than that, it is the same experience that you will get from an AOSP ROM.

How to install Android 5.0 Lollipop custom ROM on OnePlus One

That is it. Now reboot your phone and wait for a few minutes. Since it is a Lollipop based ROM, the first boot may take a few minutes.