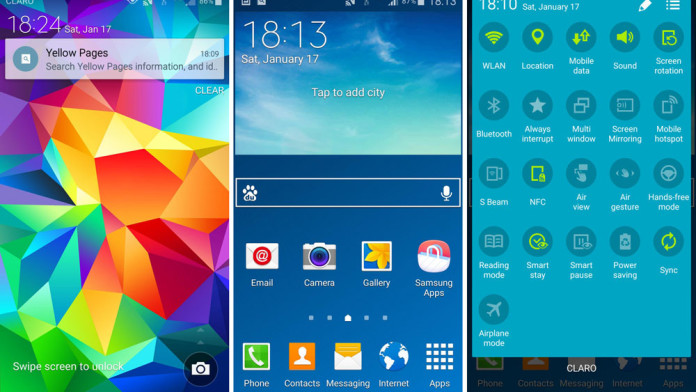 Everyone loves software updates, especially if it is the latest Android 5.0 Lollipop version which brings a ton of features including Material Design, better performance thanks to under-the-hood improvements like new ART runtime and battery saving mode for increased battery life.

The list of devices that have received official Android 5.0 Lollipop firmware is already long and it becomes longer and longer everyday. Nexus 6 was the first device to come with Lollipop, then the Nexus 5 received it officially, followed by the Nexus 7, Nexus 10, Nexus 4, Samsung Galaxy S5, LG G3, Moto X, Moto G, HTC One M8 and more.

However, a member of XDA forums has posted an official Android 5.0.1 Lollipop ROM firmware for the Samsung Galaxy S4. Well, it hasn’t been officially released or announced by Samsung. It is more like a leaked ROM which was accidentally published by Samsung.

Still, that doesn’t mean that it is not working. Based on first users who have installed and tested the firmware, the ROM is pretty much stable and can be used as a daily driver because there are no issues to ruin the experience. Looks like the ROM works for the following devices:

These are all Exynos variants of the phone but the Snapdragon GT-I9505 will get it soon too. Also, the build number is I9500ZCUJOA3 and the OS build version is LRX22C.

Everything starting with WiFi, GPS, screen, camera Bluetooth, sensors, NFC chip, calls, messages, Mobile Data, 3G and 4G and Multi Window are working perfectly fine. However, the firmware is from the China region. Which means that when you install it for the first time, the language will be Chinese. But you can easily change it in the settings menu. 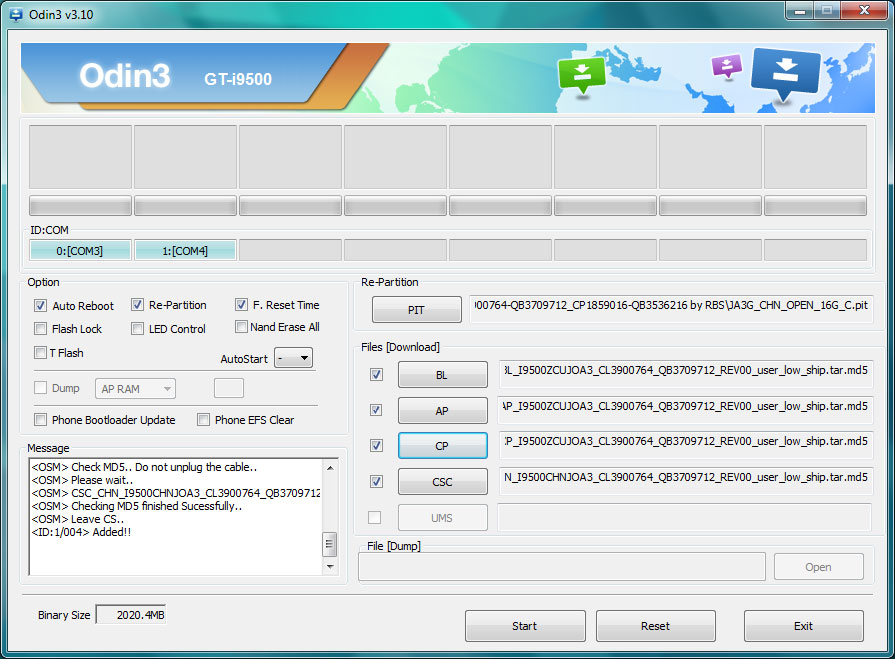 Once you have selected them all, press the “Start” button. Wait for the process to end and reboot your phone. Enjoy official Lollipop Touchwiz firmware on your Galaxy S4.