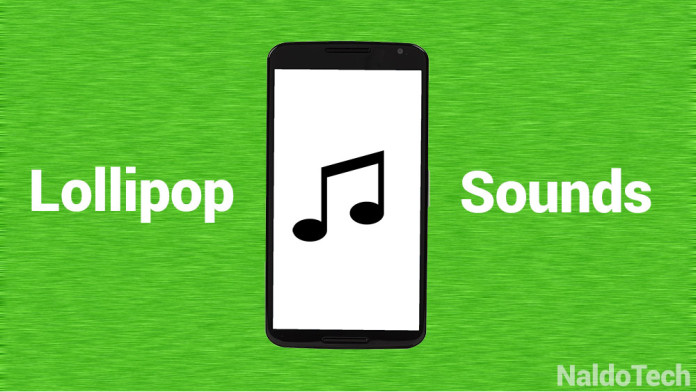 The Nexus 6 is the latest device from Google boasting powerful hardware as well as better camera and battery than the relatively old Nexus 5. The Nexus 5 suffered from many problems but the Nexus 6 has taken care of most of them. Being the latest and the greatest Nexus device, it was the first phone to run on an official build of Android 5.0 Lollipop. Stock Lollipop is already better than some custom ROMs based on KitKat featuring better performance and increased battery life.

However, since the Nexus 6 has huge support from developers and even Google itself, it is very easy to unlock the booloader, root and install a custom ROM on this phone. There are many great ROMs that you can install on the Nexus 6. As expected, they are based on Android 5.0 Lollipop. If you have rooted and installed a custom recovery on your phone and are struggling to find a good ROM, here are some great firmwares to flash on your phone.

If you have already flashed any of the mentioned ROMs above or even other “less popular” firmwares, you might have noticed something strange. All the sounds that the phone has are from Android 4.4 KitKat instead of Lollipop. This is very weird. Custom ROMs for the Nexus 6 have KitKat sound pack, even though the phone has never run on 4.4, only 5.0. This is not a big problem if you have disabled system sounds but it can become quite obnoxious if you have enabled them.

If you are in the same boat, we have come to the rescue. A recognized contributor known as “bajasur” has complied a zip file which contains all the default system sounds of Android 5.0 Lollipop. If you are running on a ROM which has KitKat sounds or have accidentally deleted Lollipop ringtones, you can easily get them back by installing this file.

This will replace any outdated sounds with the official Android 5.0 Lollipop sound pack. You can even install the Lollipop bootanimation.