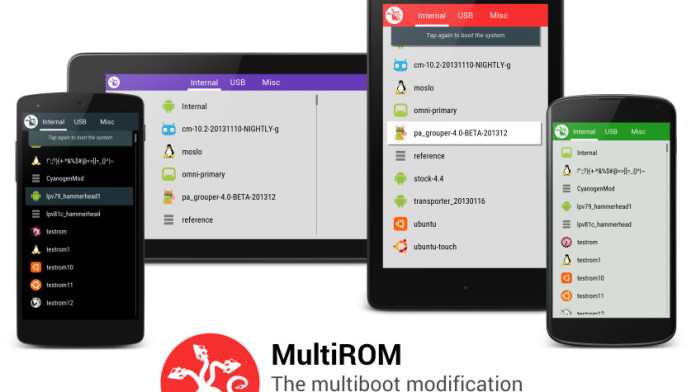 Installing multiple ROMs at the same time and choosing which one to boot can be easier than you think. To install many ROMs on your phone you simply need to install MultiROM, which is one of the best mods for Android devices.

Android is a versatile OS and there are endless possibilities when it comes to customizing and modding. You can do many things with an Android phone. You can install custom ROMs, kernels, and mods to improve and make your phone better.

Also Read: How To Unlock Bootloader on All Sony Xperia Devices

This mod has been available on some of the most important devices and now it has landed to the Sony Xperia ZL. 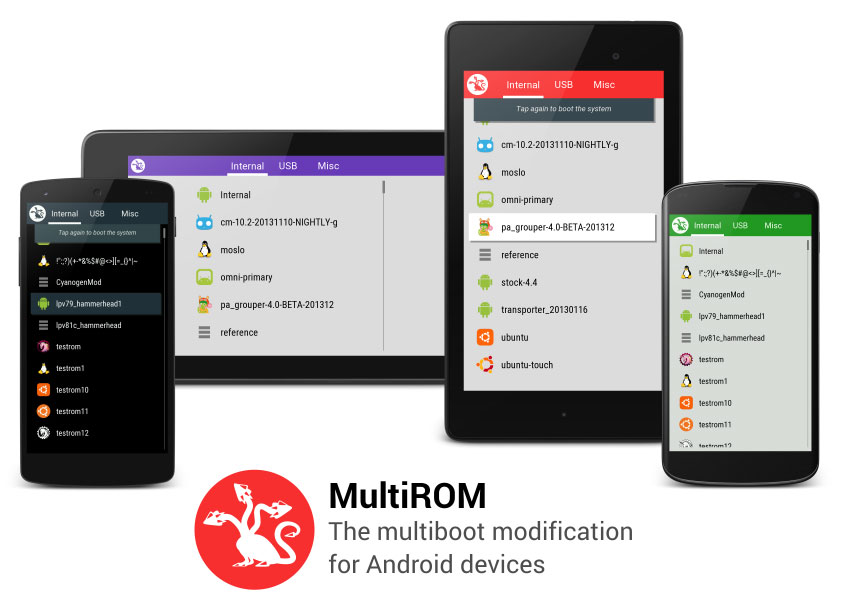 The Xperia ZL is Xperia Z’s sibling with simular hardware and design. While it hasn’t received the attention that the Xperia Z’ did, it has managed to enjoy some of the most popular mods like MultiROM.

With MultiROM on the Sony Xperia ZL, you don’t only have the option to install multiple ROMs at the same time but also install other operating systems like Ubuntu Touch. You can boot a ROM using a USB OTG cable. If you have a Nandroid backup, you can restore it as a secondary ROM. You can even install CyanogenMod 12 Android 5.0 Lollipop ROMs so you get to enjoy 4.4 KitKat and Lollipop at the same time.

How to install MultiROM on Xperia ZL

In order to install the mod you need to install OmniROM first but once you install it you can easily change it.

You can also install zip files from your USB device. In Recovery, you can choose the location of the USB drive.

Once you have installed the secondary file, now you can change the primary ROM which is OmniROM. Again, to do so go to Recovery > Advanced > MultiROM and select inject curr.boot sector.

How To Boot Multiple ROMs on LG G2 With MultiROM

How To Dual Boot ROMs on HTC One M8 (MultiROM)

How To Install MultiROM on OnePlus One & Boot Multiple ROMs