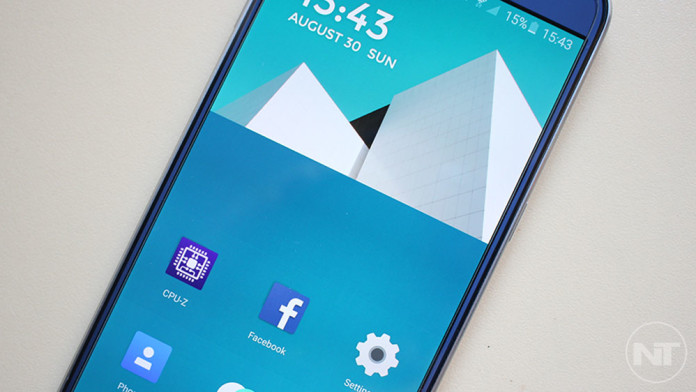 Hydrogen OS is an alternative ROM for the OnePlus One. As you all know, the OnePlus One does not suffer from software updates and ROMs. There are multiple ROMs available for the phone like CyanogenMod, Oxygen OS and Hydrogen OS. All these ROMs are very close to stock Android with custom modifications made by OnePlus.

It works without any issues on stock Android phones and ROMs like CyanogenMod. But according to other users, Hydrogen OS V4 launcher also works on skinned Android versions like TouchWiz. Users have reported the launcher to be working on HTC, Sony, Galaxy S6, S5, Note 4 and possibly other variants as well.

Wait for the launcher to install. Press the home button and you will have the option to choose from your stock or Hydrogen OS launcher. Make sure to download the latest version of the launcher because there are a few bugs with the installation process on previous versions. You might get a “Launcher cannot be installed error”. This issue was fixed on the latest version.