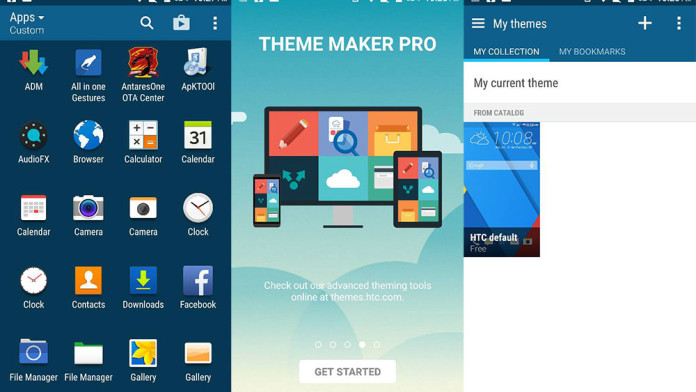 Sense 7 is the latest skin version from HTC that comes on the One M9, HTC’s flagship device for 2015. HTC has gone with a different approach this year, keeping everything the same while making the user interface simpler and more intuitive to use.

There is a reason why critics consider Sense as one of the best launchers or skin for Android devices. It has many useful features like BlinkFeed, the ultimate source for getting the latest news and social media updates.

Since the release of the HTC One M9, its predecessor, the One M8 was able to enjoy a full port of the Android 5.0 Lollipop Sense 7 ROM. The performance is great without any problems. This port was expected considering how similar the HTC One M9 is with the One M8.

However, there are other devices than the One M8 that want to get a taste of the Sense 7. Porting the ROM and all the apps to the One M8 was an easy job, but developers like “LastStandingDroid” didn’t back down and managed to port the official Sense 7 Lollipop launcher to other Android devices.

Being a full port, the app includes everything that the HTC One M9 has, including the Sense 7 launcher as well as BlinkFeed. While most of the files are in the form of APK apps, you need root access to manually move all the required lib files.