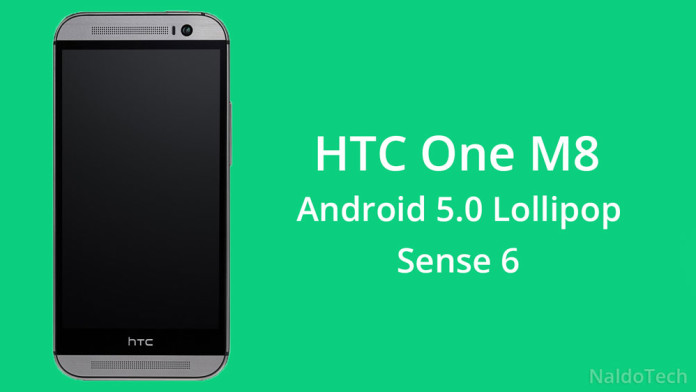 Finally! After months of waiting, the HTC One M8 has received the official Android 5.0 Lollipop update. The One M8 is HTC’s flagship device and probably one of the most anticipated phones of 2014. The phone was so anticipated that videos showcasing the phone were released before the official announcement of the device.

HTC has been very consistent about software updates and has always updated its latest devices to the latest version of Google’s operating system, Android. Google announced Android 5.0 Lollipop in summer of 2014 and was the biggest OS update ever.

Lollipop brought a totally redesigned user interface with new animations based on Material Design language. Changes weren’t only visual though. Dalvik was replaced by ART as the default runtime environment. This ensures faster performance and less lag. 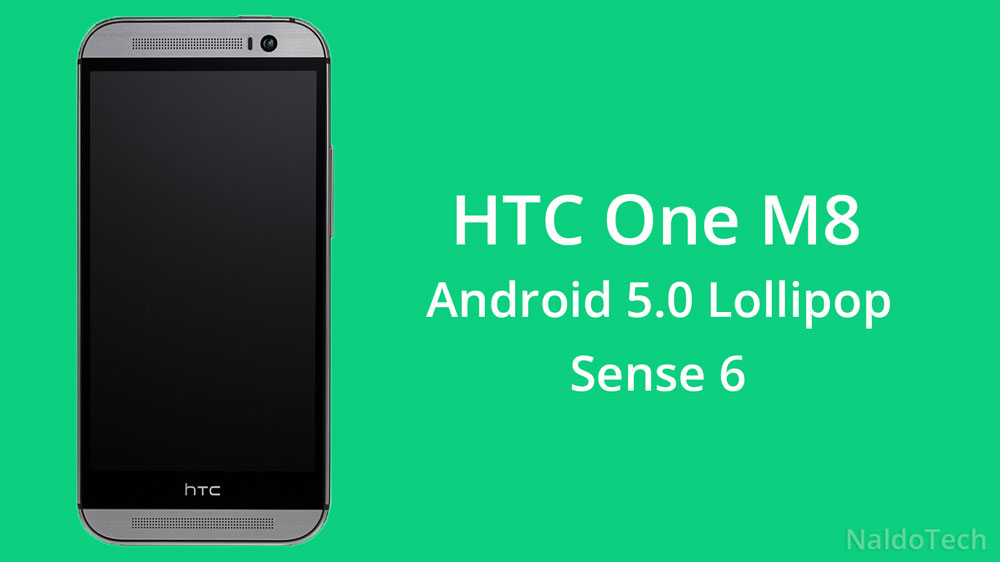 After Google, Samsung, LG and Motorola, HTC is the next Android manufacturer which has rolled out the Android 5.0 Lollipop firmware. The update is 584 megabytes big in size and pushes the version number to 4.16.1540.8.

The best thing is that the firmware can be downloaded and install through OTA (Over The Air) so you don’t need to use your computer. You only need your phone and internet connection.

Also Read: How To Install ADB & USB Drivers on HTC One M8

Wait for a few minutes for the update to install. The phone will automatically reboot and you will be able to enjoy the latest version of Android. The first boot may take a few minutes since the phone is loading an entire different version of OS.