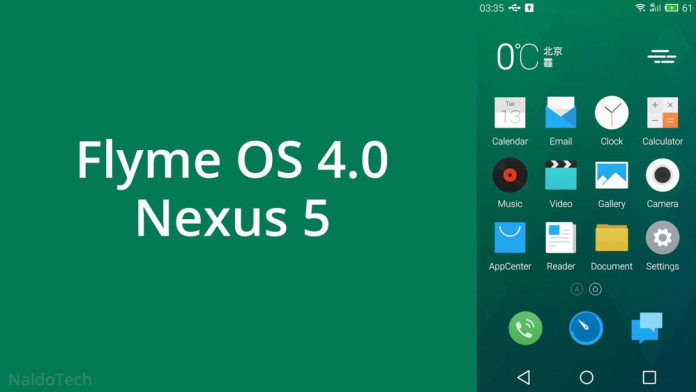 Meizu is one of those smartphone manufacturers that is popular but nobody knows about it. Don’t get confused. Meizu is one of the most popular Chinese companies selling most of the stock there. In Asia, Meizu is taking user share of well-known companies like Samsung and Apple.

Even though Meizu is not well-known in Europe and America, that doesn’t mean that it isn’t good. The company has produced some great devices in the past and the current flagship phone is the Meizu MX4. You might not now the phone too well but it has some great specifications like 2 GB RAM, Full HD 1080p display, 20.7 MP camera and octa core chipset.

Also Read: Choose Which Apps To Start During Boot on Nexus 5 with Autostart Menu Mod

It comes with Android 4.4.4 KitKat out of the box. Among all great specifications, the Meizu MX4 is known for Flyme OS 4.0 ROM. Flyme is a modified version of Android. It is built following Meizu’s philosophy and it is the most beautiful skin in the eyes of many. 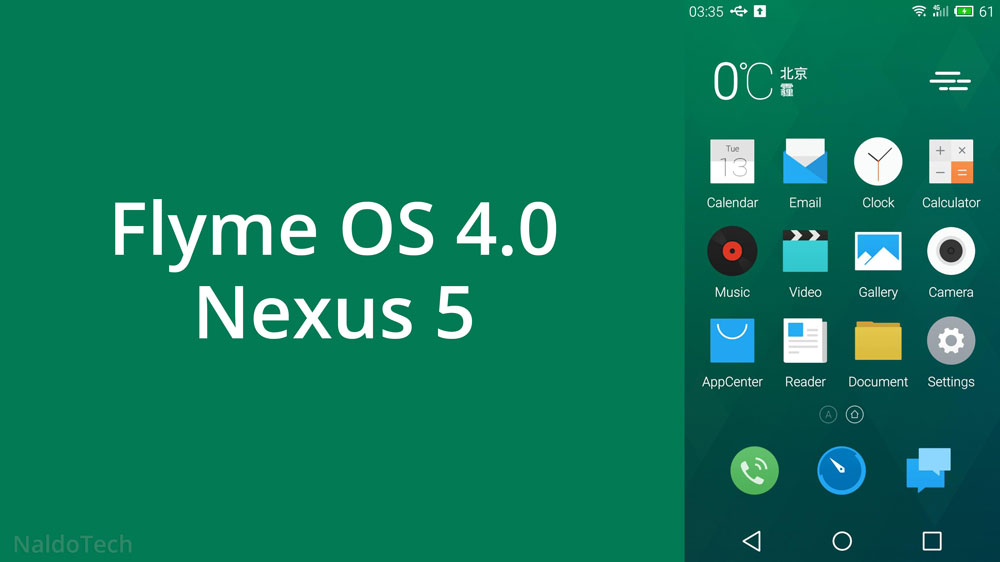 If you thought that FlymeOS 4.0 was available only for the MX4, you are wrong. The Nexus 5 is one of the most supported phone. It is the first phone to get software devices. It also has great development support. If you are bored with the current UI, you can install custom ROMs.

You can also install Flyme OS 4.0 ROM that the Meizu MX4 comes with on your Nexus 5. According to users who have already installed and tried the ROM, it is stable and can be used as a daily driver.

Once you have installed the ROM and Gapps, reboot your phone and enjoy Meizu’s UI skin on your Nexus 5. It is a completely different experience compared to stock Android.