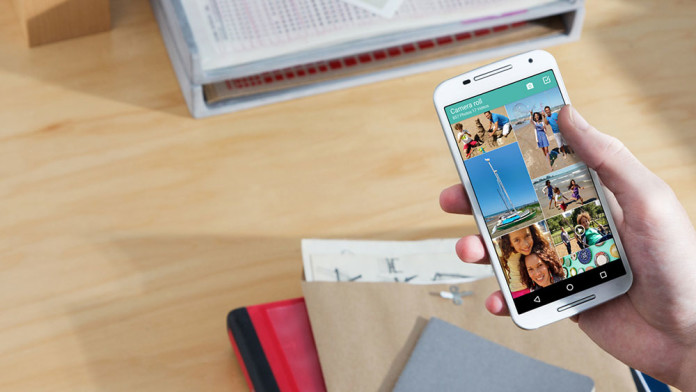 Originally, the Moto X came with Android 4.4.4 KitKat. A few months later it received the Android 5.1.1 Lollipop update and the official Marshmallow firmware is planned for a possible release in the future.

While you wait for the official Marshmallow update, you can try out CyanogenMod 13. CM13 is an enhanced version of what you get on a Nexus device. It is officially made by CyanogenMod so there are no major bugs or issues. You can install the ROM on your phone right now to get the latest Marshmallow experience.

You need three things to successfully flash CM13 on your Moto X. You need to download the CM13 ROM, which is the most important file. Then you have to download Marshmallow Google Apps, which is a set of important apps by Google. And lastly, you need a custom recovery to flash the files mentioned above.

1. Download both files, the CyanogenMod 13 ROM and Marshmallow Gapps on your Moto X.

2. Turn the phone off and boot into recovery mode.

3. Make a full system Nandroid backup to be safe.

5. Then tap on the install button and choose the CyanogenMod 13 zip file. Flash the file.

6. Do the same thing with Google Apps for Marshmallow.

Once you’ve made sure that you have flashed both files successfully, you can restart your phone. That is all you need to do to get CM13 up and running on your Moto X (victara).