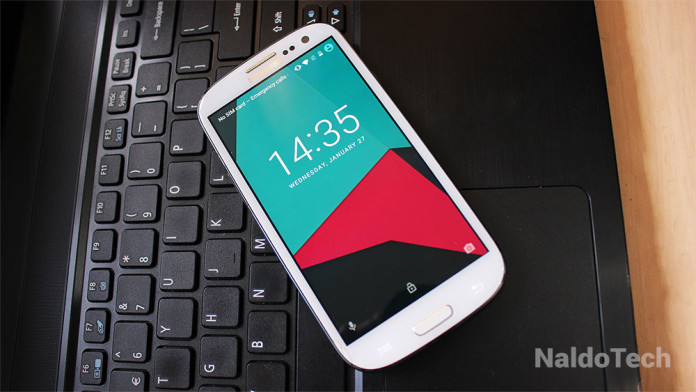 CyanogenMod 13 nightly builds are now available for the Samsung Galaxy S3. Even though it has been four years since the release of the Galaxy S3, the developers still continue supporting the phone. Even though Samsung never updated it past Android 4.3, other developers have been releasing frequent ROMs of all Android versions.

During this period there have been quite a few Marshmallow custom ROMs for the Galaxy S3. Some of them were very buggy and some of them were more stable but at the end, each of them had bugs that prevented most of users to set them as daily drivers.

This is about to change now since CM has released CyanogenMod 13 Nightly builds. CM13 nightly build is probably the most stable Android 6.0.1 based ROM that you can probably find for the now 4 year old smartphone.

Since it is a nightly build, everything important is working. You have access to the camera, phone calls, messages, 3G, audio, internet, Bluetooth, GPS, WiFi and basically everything you can think of. If you have ever thought of switching to Marshmallow, this is the ideal ROM.

Install a custom recovery on your phone. The download the ROM and Google Apps and move them to your phone’s storage.

Once you install both files and reboot the phone, you will have to go through the setup screen and then you can use your phone with Marshmallow on it.