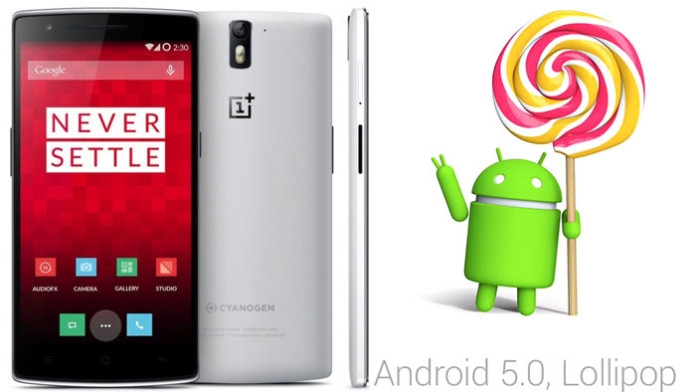 Google released factory images for a few Nexus devices few days ago. Everyone who has a Nexus device and hasn’t received the Lollipop update yet, can directly update by flashing the factory image.

Other devices which also run a firmware which is close to stock Android haven’t had the opportunity to receive the update yet. One of these devices is the OnePlus One.

The OnePlus One made a lot of noise when it got launched at the beginning of this year for having flagship specifications and users could buy it at a fraction of the cost they would pay for other devices with same specifications. 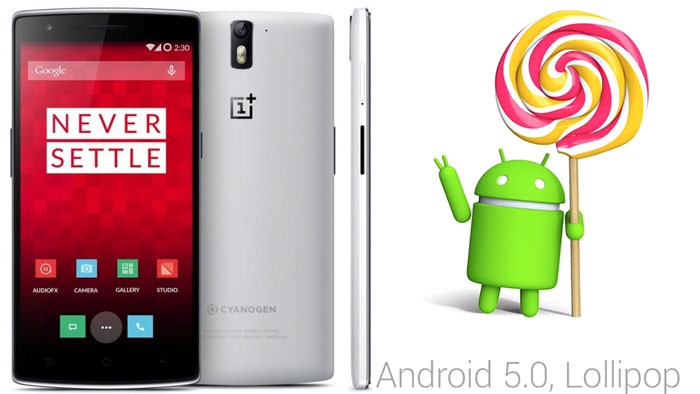 At the launch date, the OnePlus One had 4.4.2 KitKat version based on stock Android. Later, it got updated to Android 4.4.4 KitKat. Even though the firmware is very similar to vanilla Android, the manufacturer has yet to announce the release date of 5.0 Lollipop for this phone.

If you can’t wait for the official release from OnePlus,  don’t worry. We have some great news for you. You can enjoy 5.0 Lollipop by installing a Beta build of CyanogenMod 12.

Cyanogen is the company that creates the popular CyanogenMod 12 ROM. Lately, developers have worked on Beta builds of CM12 and looks like everything is going as planned and now they have a working build for the OnePlus One.

How to install CyanogenMod 12 ROM on the OnePlus One:

Bare in mind that this build is not stable and there are many bugs that have yet to get fixed.