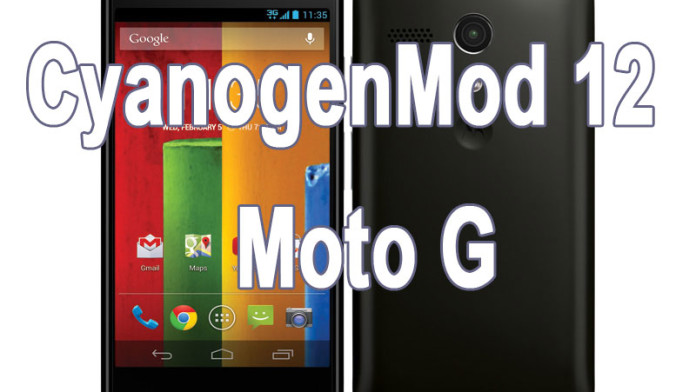 The Motorola Moto G XT1032 might be a low-end device with low specifications and low quality camera, but this doesn’t stop it from receiving a functional and working CyanogenMod 12 ROM based on Android 5.0 Lollipop. 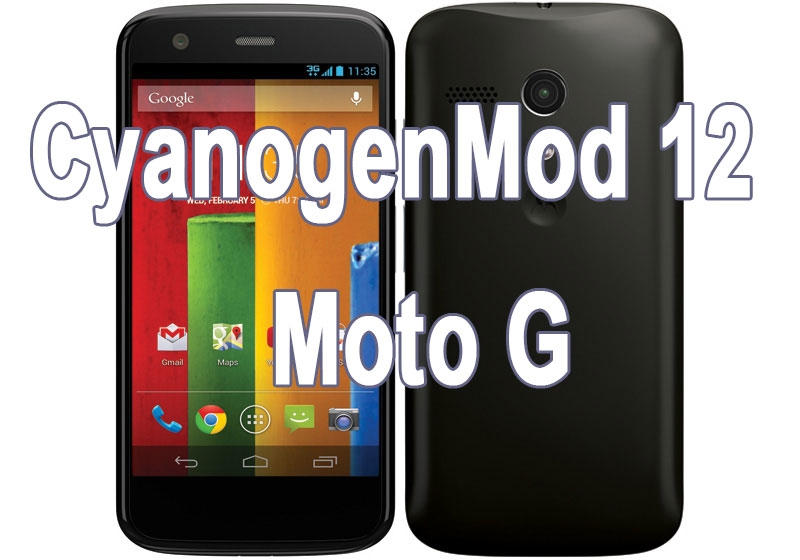 If you are a Moto G XT1032 user and can’t wait for the official update from Motorola, then we have a solution for you. You can install a working and functional CyanogenMod 12 custom ROM based on Android 5.0 Lollipop.

Again, the Moto G joins the long list of devices that have unofficially received a Lollipop build like the Galaxy S3, Xperia Z2, LG G3 and even the OnePlus One. Follow the guide below to install CyanogenMod 12 XT1032.

Developers have tested and confirmed that the CM12 ROM works on the XT1032 variant but testers and reports say that it works on other variants too like the Moto G XT1033 variant.

At the moment of talking, here’s what it working and what is not working:

Also Read: How to Restore Stock Firmware on Moto G

Reboot your phone and wait for a few seconds. Enjoy Android 5.0 Lollipop CM12 on your Moto G.