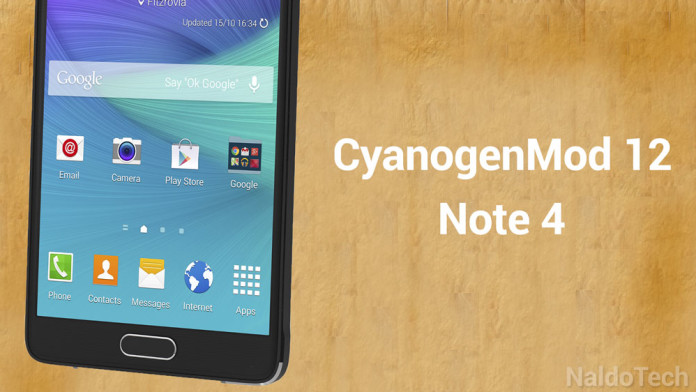 CyanogenMod 12 nightly builds based on the latest version of Android are getting rolled out to a handful of devices. Initially released for only 31 devices, CyanogenMod 12 Lollipop has now expanded to other devices like the Samsung Galaxy S5, HTC One M8 and now Samsung’s best device yet, the Galaxy Note 4.

The Note 4 wasn’t included in the first batch of devices that received CM12 nightly builds but fortunately, developers were nice enough to add support for the device later on. Now, you can easily install official CyanogenMod 12 nightly build on your Samsung Galaxy Note 4 and then install TWRP custom recovery. 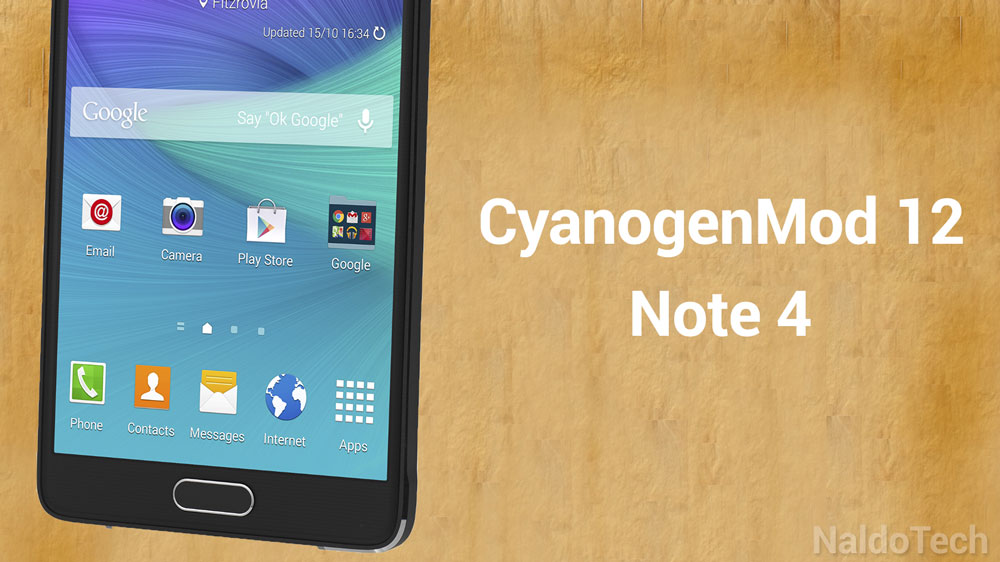 As the original Lollipop firmware, CM12 nightly builds include all the new features like Material Design, noticeably faster performance thanks to improvements that Google has done and a new battery saving mode for increased battery life.

That is it. Now your Samsung Galaxy Note 4 is running on CyanogenMod 12 ROM but it still has the old CWM recovery. We recommend you to install TWRP over CWM as it is a better recovery overall. There are more options and more customization possibilities.

That is it. You have successfully flashed the official CyanogenMod 12 nightly build on your Samsung Galaxy Note 4 as well as custom TWRP recovery.