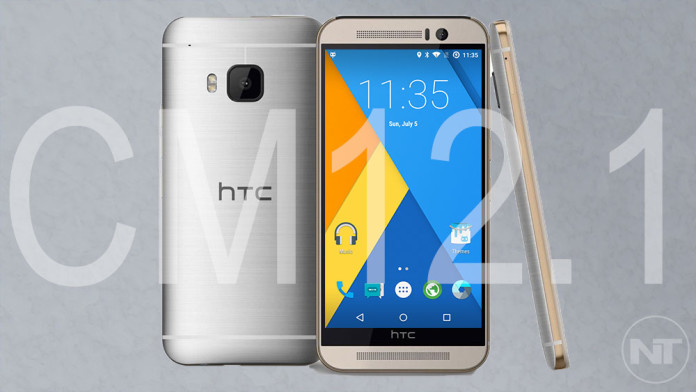 Today, a popular ROM has been created for the HTC One M9. The ROM is called CyanogenMod 12.1 and it brings stock Android 5.1.1 Lollipop experience to HTC’s flagship phone, the One M9.

Unlike Samsung, HTC has not updated the One M9 to official Android 5.1.1 Lollipop and so far, nothing is known about the update, whether HTC is working on it or testing 5.1.1 builds. While you wait for HTC to release an official build of Android 5.1.1 for the One M9 with all Sense apps, features and Sense skin, recognized developer known as ‘varun.chitre15’ has released the first ever CyanogenMod 12.1 build.

CyanogenMod 12.1 is a custom ROM based on Android 5.1.1 Lollipop. It includes stock Android experience with added features, enhanced performance and a theme engine. Unlike other ROMs, the CM12.1 ROM is not very buggy. The majority of things are working. Camera, USB OTG and FM Radio are THE only a few things reported to not be working at the moment, while everything else, including mobile data, calls, and messages are working.

Reboot your phone and enjoy almost stable CyanogenMod 12.1 ROM on your HTC One M9.