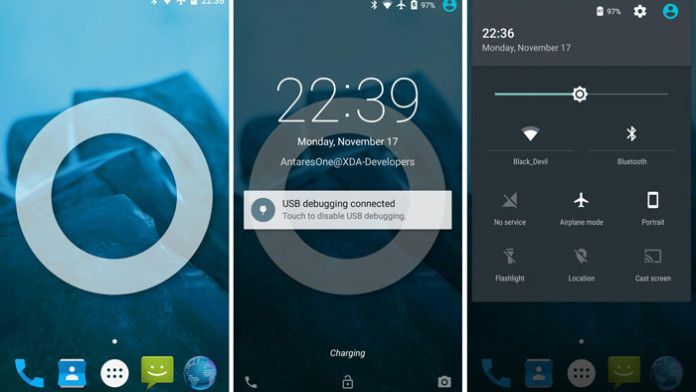 The official Android 5.0 Lollipop firmware update for the Galaxy S4 is expected to be released on January of 2015. As we have seen on a few leaked videos where a preview build of 5.0 Lollipop Touchwiz firmware is shown on a Galaxy S4, the update will bring a ton of new features and a redesigned Touchwiz skin.

The unofficial 5.0 Lollipop firmware for the Samsung Galaxy S4 is based on CyanogenMod. CyanogenMod is the most popular ROM which is used on thousands of devices. CM itself is based on AOSP (Android Open Source Project). AOSP gives the opportunity for all devices to get a taste of latest version of Android before manufacturers release official updates. 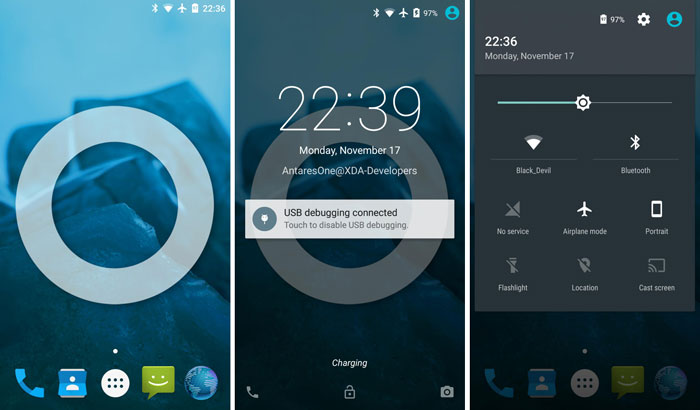 The 2013 flagship phone is currently running on Android 4.4.2 KitKat after a few updates that Samsung has seeded. Originally, the phone came with 4.2.2 Jelly Bean.

The CM12 ROM is unofficial. This means that if you install it, be prepared to face a few bugs and issues. The build isn’t considered stable so it shouldn’t be used as a daily driver.

To install the CM12 ROM on your Galaxy S4, head over to the original thread to download the ROM zip file and Gapps.