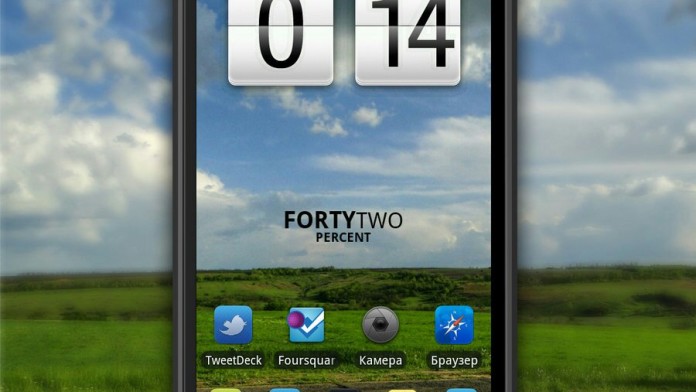 The legendary HTC HD2 just doesn’t want to die. Launched in October 2009, the HTC HD2 originally came with Windows Mobile 6.5 and since then it has always gotten the latest version of Android.

First it got Gingerbread, then Ice Cream Sandwich, Jelly Bean and now KitKat thanks to the amazing developers which are keeping this phone’s software development alive. 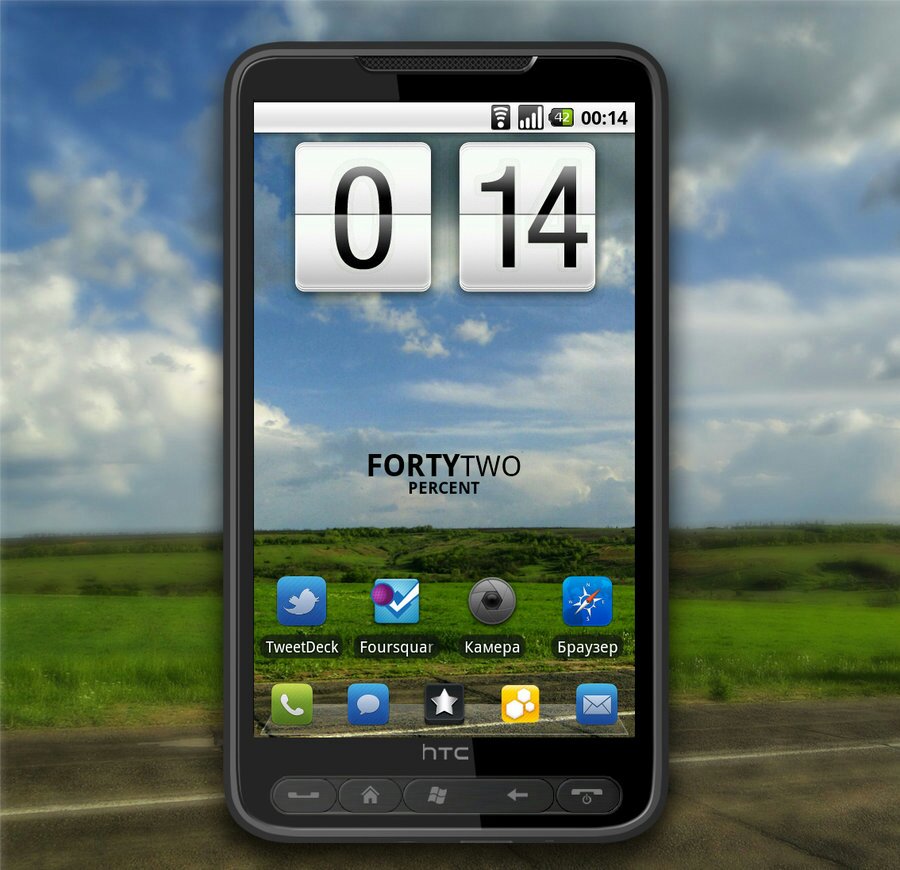 This time we are speaking about SlimBean ROM which is one the best ROMs available if you want pure Android performance. And now SlimBean has come to HTC HD2.

As you may expect, not everything is working correctly like WiFi, Mobile Data, Camera and Bluetooth. It is not a daily driver at the moment but hey, we are talking about Android 4.4 KitKat on a 4 year old phone which originally had Windows Mobile OS. For everyone interested you can download SlimBean with 4.4 KitKat here.

If you have ready installed and tried it, let us know how it worked and performed.