HTC One M8 with Windows 8.1 & Cortana Review vs. Android HTC One M8 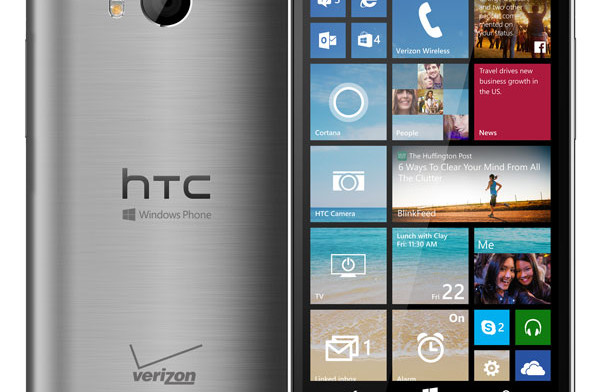 Is the HTC One M8 with Windows 8.1 operating system and Cortana virtual assistant better than the original HTC One M8 with Android 4.4 KitKat? A few weeks ago a rumor surfaced that a Windows HTC One M8 was on its way, and it was true. HTC just released the Windows Phone version of the One M8.

But what improvements does the “new” HTC One M8 has over the “old” One M8? Not a lot actually. The biggest change is obviously the operating system. The name hasn’t been changed a lot as it is called HTC One M8 for Windows. It runs latest version of WP which is Windows Phone 8.1.

But before talking about the software lets take a look at the hardware. HTC One M8 for Windows is exactly the same device as the Android version of HTC One M8. It has a Full HD LCD3 display, dual front-facing BoomSound speakers and the same premium aluminum body. It has the same Snapdragon 801 chipset and 2 GB RAM. 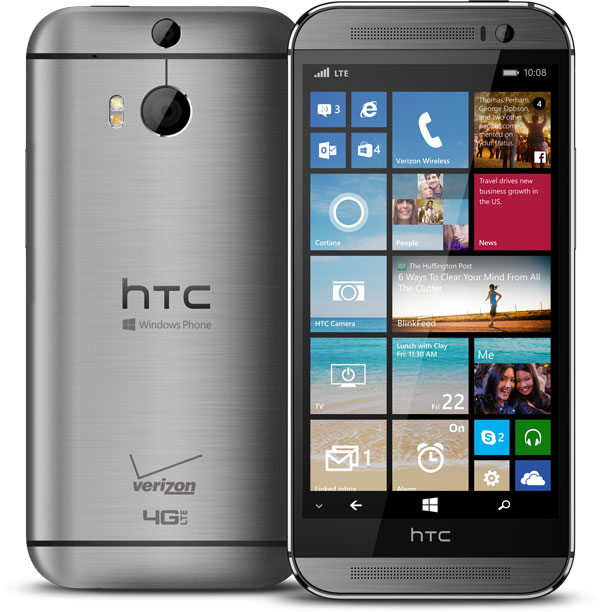 Unfortunately, the camera is also the same. The HTC One M8 for Windows has dual 4 MP UltraPixel cameras which don’t deliver good quality photos and videos. So, if you are buying the Windows Phone 8.1 HTC One M8, the only thing different will be the operating system.

As said before, the new One M8 has Windows Phone 8.1 OS unlike its twin which runs on Android 4.4 KitKat. Some features introduced are Cortana, the newest virtual assistant which claims to be better than Siri as well as Google Now, new Blinkfeed app and also a new camera app with new features to create special effects and measure the depth when taking photos.

It also has the HTC Advantage Program which means that if you drop and crack the screen for the first time, you can replace it for free. HTC One M8 for Windows is available only for Verizon at the launch date but it is expected that more carriers will get the phone eventually.