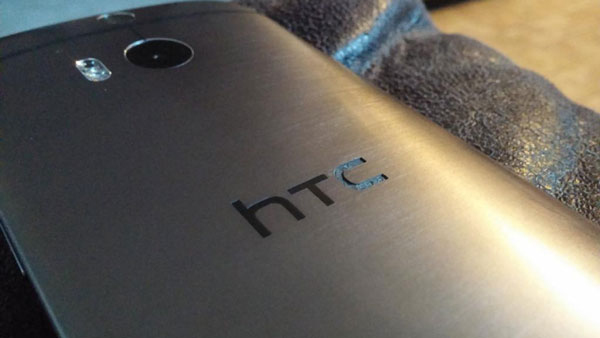 HTC letters on the back of the HTC One M8 are falling off. The One M8 has 3 silver letters on the back which create the HTC logo. They are not painted or written.  They are three individual pieces which are glued to the phone. Tha back cover has three small indents where the letter are glued.

The HTC One M8 is considered as the Android phone with the best build quality. It is made of aluminum and the only non metallic part is the front which houses the 5″ Full HD Super LCD3 display. The main selling point of the phone is of course, the aluminum body.

HTC recently launched the One M8 for Windows, which is exactly the same phone but with Windows Phone 8.1. And now it considered as the Windows Phone with the best build quality. But there is a problem that a lot of users are reporting recently.

HTC letters which are glued to the back of the phone are falling off. This is something that is concerning a lot of One M8 users. Reports say that the letters fall off for no reason. No damage or stress is caused on the phone from the user.

Users who are experiencing this problem have removed all the remaining letters and surprisingly, the phone looks better without them.