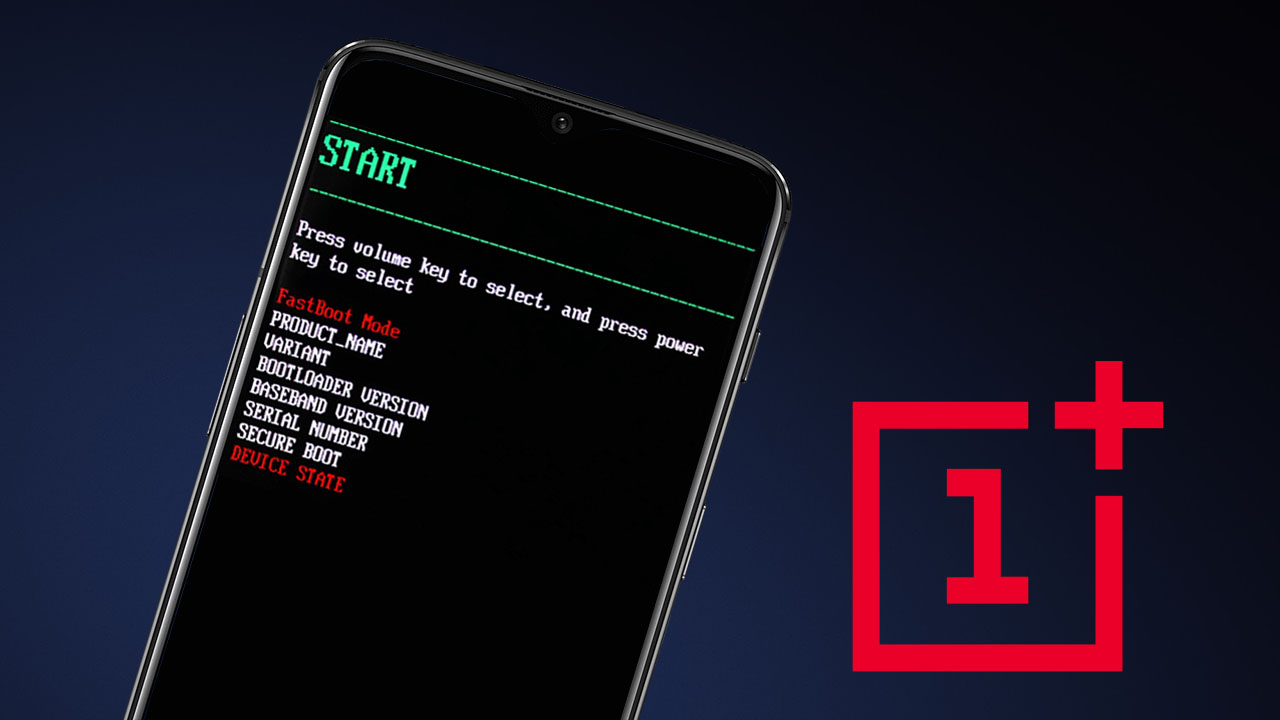 In this article you will learn how to unlock the bootloader of your OnePlus 6T and how to install TWRP. The OnePlus 6T is the most recent flagship device by OnePlus. It has similar specifications to the OnePlus 6. The only difference is the bigger 3700 mAh battery, the in-display fingerprint scanner and the new teardrop notch at the top.

It comes with Android 9.0 Pie out of the box with OxygenOS on top. While OxygenOS is a great skin to have because it is minimal and doesn’t affect the phone’s performance, it is always a good idea to take full advantage of Android’s open source system. You can install a custom recovery, enable root and install modules to enhance the phone even more.

To install root on your OnePlus 6T you need to unlock the bootloader and install a custom recovery such as TWRP. With a locked bootloader, there is nothing you can do with the device.

To complete the procedure you need to install ADB drivers, unlock the bootloader and flash TWRP.

Also, make sure that you charge the phone to at least 70%. This way the phone will not turn off if it freezes during the procedure.

1. Go to Settings > About Phone and tap on Build Number seven times. This will enable Developer Options.

2. Go to Developer Options and enable OEM Unlocking (Allow the bootloader to be unlocked).

4. Execute the following code in ADB:

5. Put the phone in bootloader mode again and this time flash the TWRP image file.

Restart your phone and you are done. Your OnePlus 6T will now have an unlocked bootloader and TWRP custom recovery. Now you can install Magisk rooting tool, flash custom ROMs, kernels and much more.