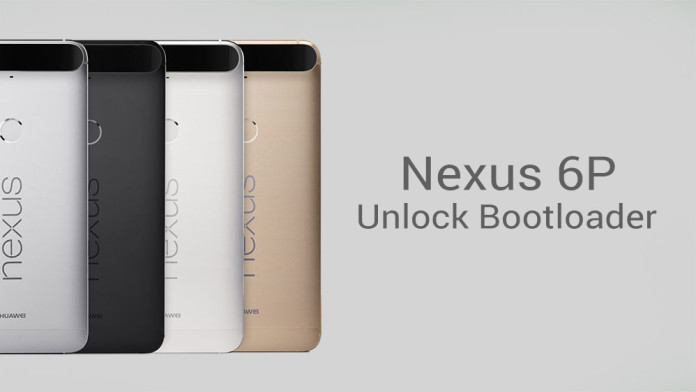 The Nexus 6P is a monster of a device. It comes with some of the latest specifications and extra features from Google, one of them being the new fingerprint scanner, often called Nexus Imprint. Being a Nexus device with a Snapdragon chipset, the Nexus 6P has unbelievable custom development capabilities.

The Snapdragon 810 chipset inside the Nexus 6P is well documented which means rooting, installing recoveries and creating custom software for the phone is very easy. But before you start doing any of these, we should note that the phone has a locked bootloader.

A locked bootloader means that you cannot access important parts of the Android firmware. The good thing is that Google makes it very easy to unlock the bootloader. It has done so on previous devices and it is doing the same thing on the Nexus 6P.

With an unlocked bootloader, you can do everything you can think of with your Nexus 6P. You can flash a custom recovery, root, install custom ROMs and mods. So here’s how to unlock it.

How to unlock Nexus 6P bootloader

This is all you have to do to unlock your Nexus 6P bootloader. Now you can go ahead and install ROMs, recoveries and enable root.