How To Unlock Bootloader on LG G4 H815 (Official Method) 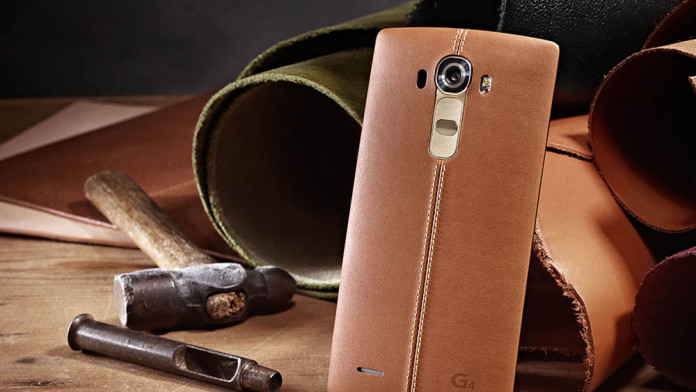 In this article you will be guided through a detailed tutorial on how to fully unlock the bootloader of the LG G4, giving you complete access to the phone’s operating system. Locked bootloaders have become a common thing in the Android world. More and more OEMs are using this method on their devices, preventing users from unlocking their phones, enabling root access and installing custom recoveries.

Fortunately, the bootloader can be easy unlocked on most devices, including the LG G4, However, the unlocking method on the LG G4 has changed, so the method used previously won’t work on this device. Instead, LG has released its own method to unlock the LG G4 bootloader which we will cover below.

Unlocking the LG G4 bootloader leads to many advantages like the ability to install custom recoveries, root and much more. However, there is one big downside. You permanently lose warranty. If you don’t care about the warranty and consider the privileges you get from unlocking the bootloader to be good enough, follow the procedure below.

How To Unlock LG G4 Bootloader

This is the official method recommended by LG. Before proceeding with the procedure below, please backup every important data you have in your smartphone in case something goes wrong.

Before following the guide below, make sure you have installed ADB drivers and enabled OEM unlock. You will need the drivers for the computer to recognize the phone and OEM unlock needs to be enabled so the phone can go in fastboot mode.

That is it. Your LG G4 will now have an unlocked bootloader and you can install a custom recovery and root the phone.