How To Unlock Bootloader on Nexus 6 (Easy Guide) 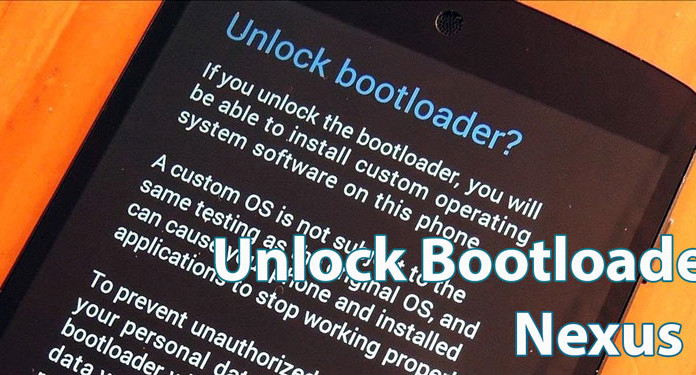 In this article we are going to talk about how you can unlock the bootloader on your Nexus 6. As we all know by now, the main selling point of Android phones is the ability to customize them according to our wishes.

We only have to root the phone and then we can do everything we want. We can install custom ROMs, themes and even install another mobile operating system. On most smartphones, rooting is very easy. You only need to download a tool, connect your phone to your PC and then simply click the Start button.

Also Read: How To Enable Double Tap to Wake on Nexus 6

There is no risk involved in this process if done right and instructions are carefully followed. However, just in case something goes wrong, it is recommended to make a full Nandroid backup of your phone or simply backup the most important apps.

Unlocking the bootloader of the Nexus 6

Also Read: How To Install TWRP Recovery on Nexus 6 and Nexus 9

Now you phone will reboot and the bootloader on your Nexus 6 will be unlocked. Now follow the guide how to easily root the Nexus 6.