How To Take Screenshots on Samsung Galaxy S6 & S6 Edge 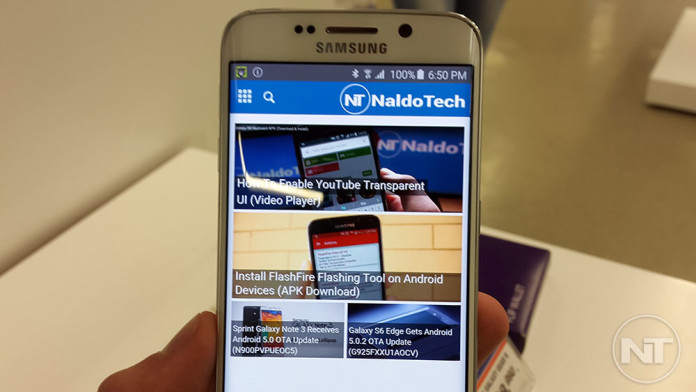 Nowadays, every Android phone has a screenshot-taking feature built-in. If you like a piece of content on the internet or a photo that you cannot download, you can take a screenshot of the screen and save it for later. Even though today we take it for granted the ability to take screenshots, this hasn’t always been the case.

On older versions of Android, you had to use custom mods or install third-party apps from the Play Store to enable the ability of taking screenshots. Today, taking a screenshot on Samsung’s flagship devices, the Galaxy S6 and Galaxy S6 Edge is a very simple thing to do.

Not only that you can take a screenshot by pressing certain buttons at the same time but Samsung has included extra ways implemented on the software like gestures. Here are two of the most popular methods of taking screenshots on Samsung’s hottest devices.

There is another method for those who don’t want to keep pressing buttons all the time. Simply go to Settings > Motions and Gestures. Enable Activate palm swipe to capture. Now, go to the screen that you want to save and swipe your hand over the screen from the left to the right.

If you followed any of the methods above, the screenshots will be located in the gallery app inside the “Screenshots” folder.