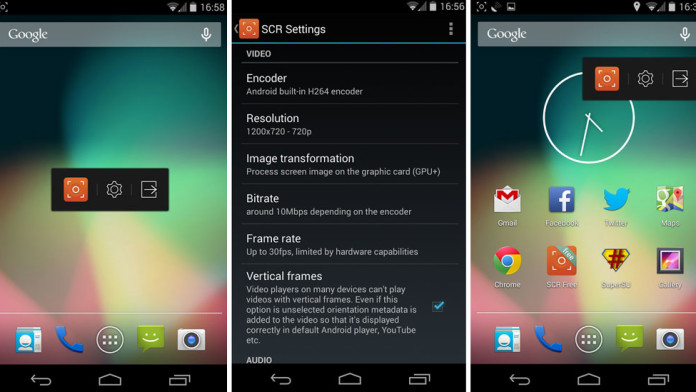 To do such thing, you must had a rooted phone, install some complicated mods and then record the screen. But, with every new Android release, it has gotten easier and easier to record videos.

Android 4.4 KitKat added native support for recording videos. This was demonstrated on the OnePlus One which had a built-in screen recording app which worked perfectly fine and the quality was amazing. 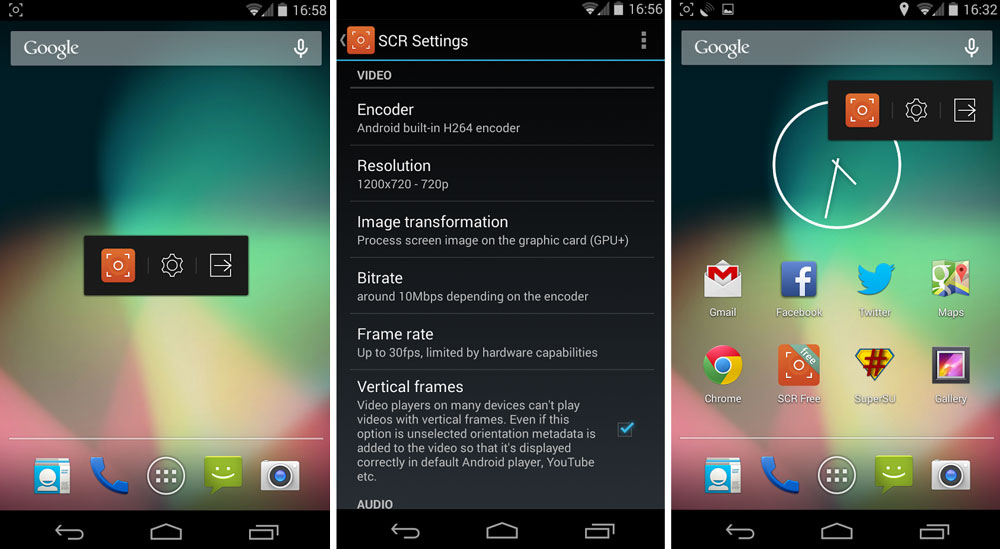 Android 5.0 Lollipop has introduced new APIs and new possibilities for developers. The art of recording screen videos now can be done a lot easier. You simply have to download and app from the Play Store, open it and start recording.

You need no root access or anything else. And all this thanks to new APIs of Lollipop.

How to record screen video on Android 5.0 Lollipop devices without root:

Yes, that is it. You can see how easy it is now to record screen videos on all Android 5.0 Lollipop devices. You simply need an application and no root access or anything else like that.