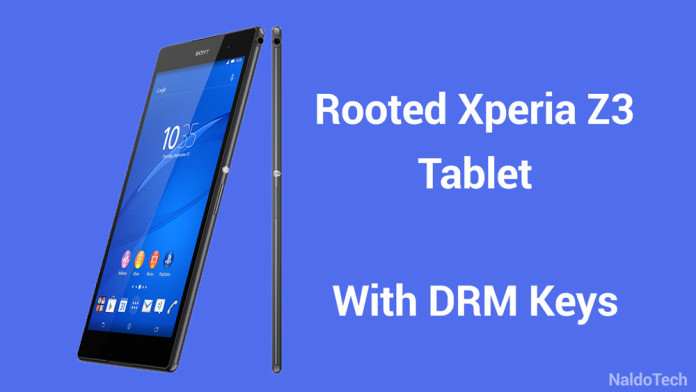 Yes, Android might be an open source platform which can be easily rooted, unlocked and other customization processes but this doesn’t mean that it can’t be limited. Google created Android a few years ago with the intention of being completely open source and customizable. And most of the times, it has been this way. But everything changed when other OEMs joined the party.

Since Android is open source, OEMs can easily take the stock firmware and completely modify it, changing the user interface and adding proprietary applications. The situation becomes even worse when it comes to carriers. Some US carriers like Verizon try their best to stop users from rooting carrier-branded devices. Verizon has gone even further by locking the bootloader of some Android devices. Even to this date, there are a few phones that cannot enjoy root access because no developer has figured out how to unlock the bootloader.

DRM keys are responsible for enhanced camera quality and other Sony UI features. When these keys are lost, the phone performance becomes noticeably worse. So, in order to enjoy root access, you have to deal with the loss of DRM keys.

Luckily, a user over at XDA forums called “CubicU07” has found a way of unlocking the bootlaoder and rooting the system of the Sony Xperia Z3 Compact Tablet without loosing DRM keys. You will need a few files, so make sure to carefully follow the guide below.

The most important thing of this process is to backup the TA partition or simply said, backup the DRM keys. You will loose them during the process so this is a key moment. Follow this guide how to backup TA partition on Xperia phones.

Now that you have acquired all the files that you need, you can go ahead and root the Xperia Z3 Compact Tablet following the guide below.

Once you have completely done the process above, you will have a Sony Xperia Z3 Compact Tablet with rooted firmware while DRM keys are intact.

How To Fix Camera Pink Blotch Issue on Xperia Z3