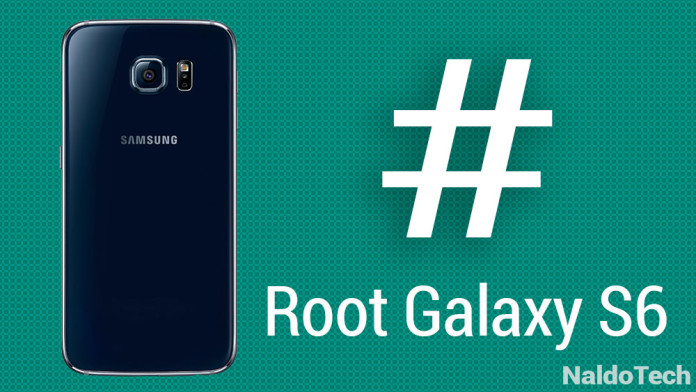 Android is an amazing mobile operating system where its unique characteristic lies on being open source. An open source system means that developers can play, customize and create mods for a certain phone running on Android.

While an Android phone is highly customizable, root access is a must if you want to take full advantage of it. With a stock unrooted Samsung Galaxy S6 you can install third-party apps like keyboards, wallpapers and launchers. With root access, you can transform your Galaxy S6 by flashing custom files like recoveries, mods, kernels and ROMs.

The method used is the good and old CF-Auto-Root. CF-Auto-Root is the most popular method of rooting Galaxy devices and if you have rooted at least a Samsung phone in the past, there is a good chance that you have used this method.

The method of rooting the Samsung Galaxy S6 and S6 Edge with CF-Auto-Root hasn’t changed. You need your phone, a PC, the right CF-Auto-Root file for your phone variant and Odin, Samsung’s flashing tool.

Install the right USB drivers for your phone.

Make a backup of your important apps and files. Even though chances for something to go wrong during the root process are slim, it is a good idea to have a backup.

Now the phone will reboot a few times installing SuperSU app and root binaries. Once the phone has been rooted, you will notice a new app on the app drawer called “SuperSU”. This is the app that gives all other programs root privileges.