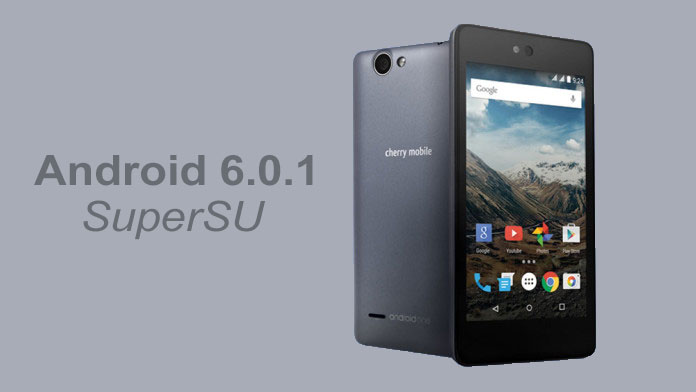 Google released a minor update for all Android One devices. Even though these devices were enjoying the official Android 6.0 firmware, Google released another update, changing the Android version from 6.0 to 6.0.1. As expected, the update brought a few changes and bug fixes.

While the Android 6.0.1 update was minor, it broke root on rooted Android One devices. This means that if you updated from 6.0 to 6.0.1 you no longer have root access. You need to root the phone again if you want to use SuperSU.

Luckily, an updated guide to root Android One devices on Android 6.0.1 didn’t take long to appear. Thanks to developers over at turkdevs, you can root and install SuperSU on your Android One phone.

How To Root Android One Devices on Android 6.0/6.0.1 Marshmallow

1. Download “android_6.0.1_root_modified_boot.img” from the link above. Rename the file to boot.img.

2. Grab your phone and press the volume up and power buttons to go to fastboot mode.

3. On your PC, go to the folder where the modified boot image is located. There, press Shift + Right Click to open a small window. Select Open Command Window Here.

5. Now you need to install the latest version of TWRP on your phone.

Now restart your phone and enjoy root access on Android 6.0.1 on your Android One device.