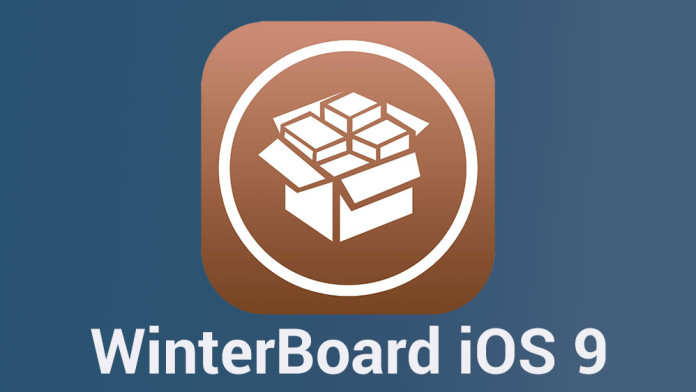 WinterBoard is one of the most popular Cydia tweaks for iOS phones with jailbreak. But there are some bad news for those users who have updated to iOS 9. WinterBoard has compatibility issues with iOS 9 jailbreak Pangu tool and it will give you issues if you try using it.

That is because the release of jailbreak for iOS 9 has been so sudden that developers haven’t had the time to update their tweaks for iOS 9 support. WinterBoard is one of those apps that still need to be updated to support iOS 9.

If you are a WinterBoard fan, there is a workaround which lets you make WinterBoard compatible with iOS 9 jailbreak, even though it hasn’t been updated by the developer.

How to use WinterBoard on iOS 9 jailbreak

Now reboot your phone and WinterBoard should be working on iOS 9 devices with jailbreak by Pangu. Let us know if you managed to get WinterBoard up and running.