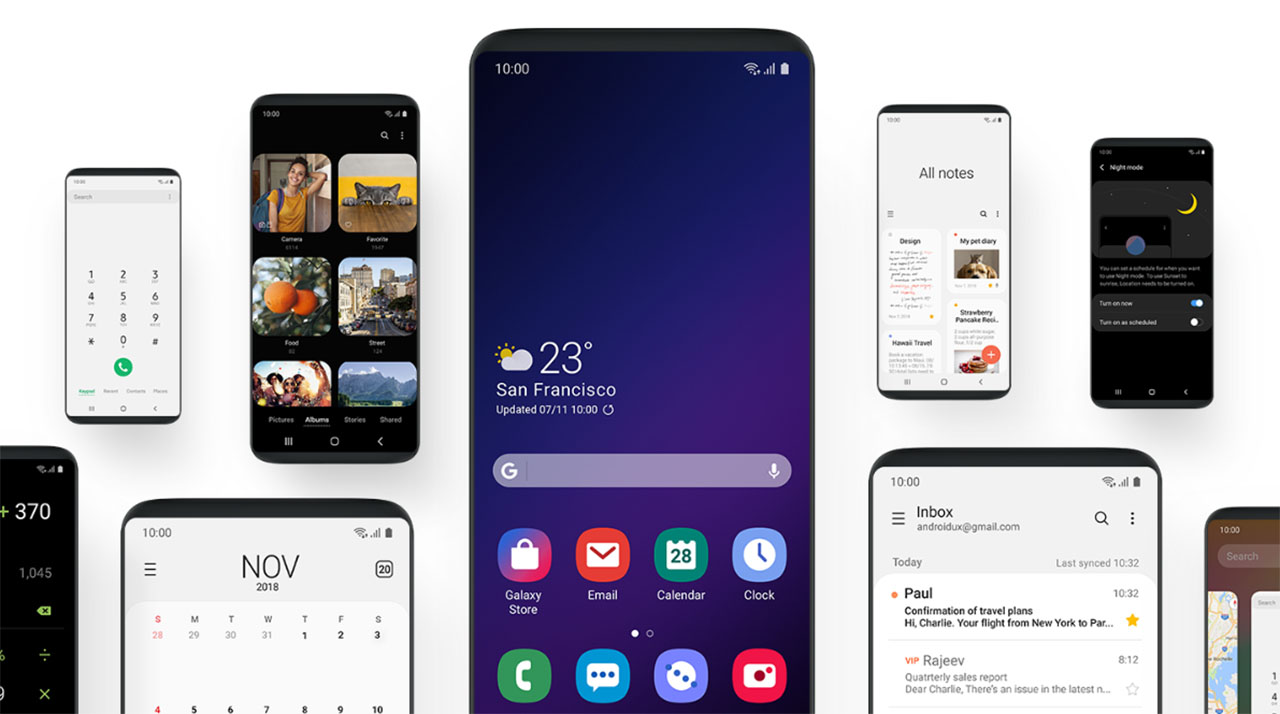 Samsung confirmed that the Galaxy S9, S9+ and Note 9 will be receiving the official Android 9.0 Pie update sometime during January. Android Pie will be Samsung’s biggest update ever. Samsung has called the new Experience 10 UI as simply One UI. One UI is focused on providing the best possible experience for Samsung users. Developers have worked hard to introduce One UI, which will fix the issue users have with reachability on devices with big displays.

If you have an S9 or a Note 9, you can wait until January for the official update. This means that you will have to wait two more months. However, there is a way to get that update later this month. You can join the official Beta program for the Pie update.

The Beta program will start later this month, and it will give users the chance to test the brand new Pie firmware with One UI on top of it.  If you are interested, you can join the program right now. 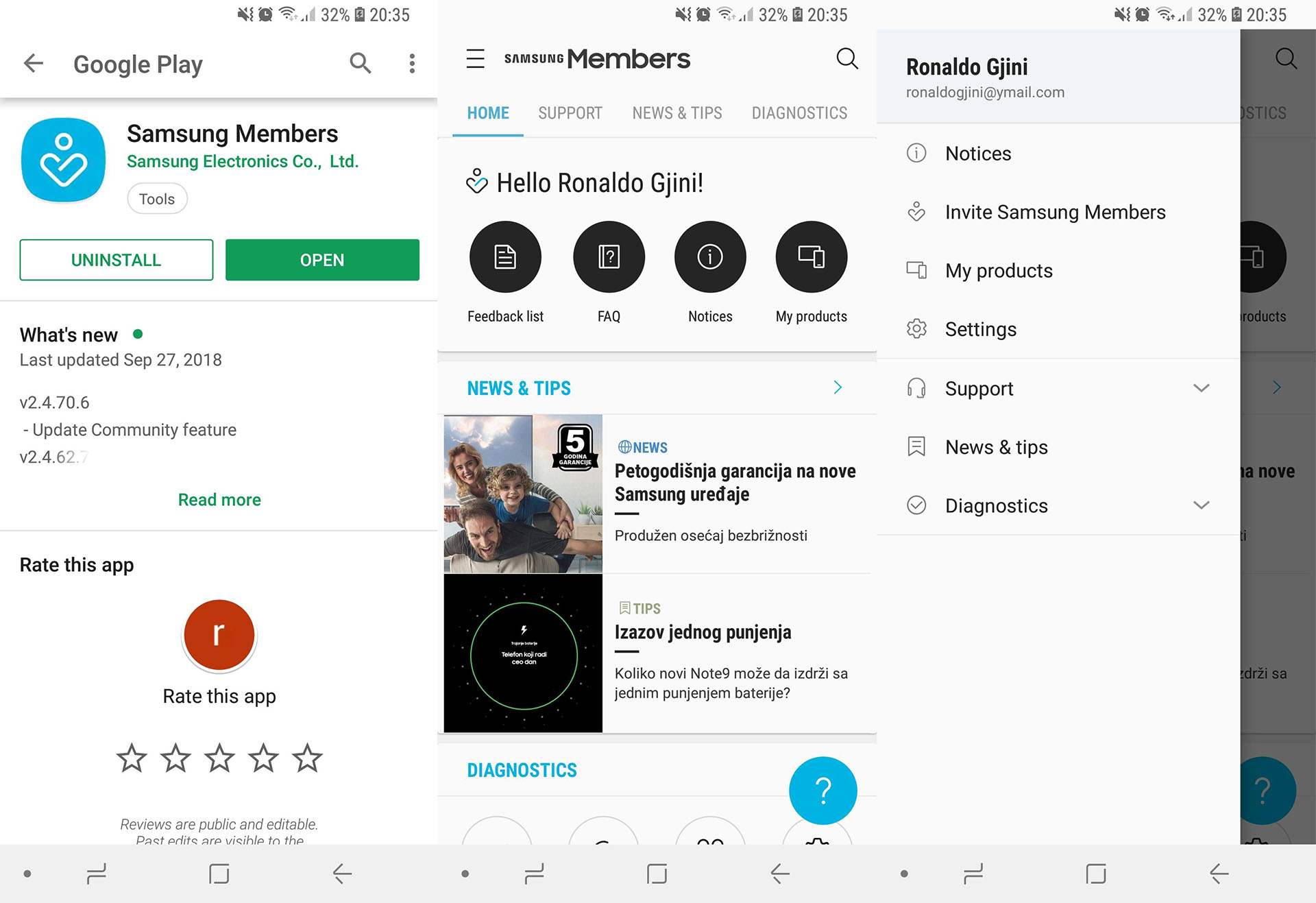 How To Get Samsung Pie Update Through Beta Program

You need to download the Samsung Members program from the Google Play Store. From there you can sign up and wait for the upcoming Pie updates.

Once you have done this your phone will receive the Pie update with the brand new One UI as soon as it becomes available. The Pie beta program will be initially available in the US, Germany, South Korea, Spain, the UK, China, India, France and Poland. Other countries will be included later on.

Download One UI 3.1 ROM Port on the Samsung Galaxy Note 9