How To Join Cortana Beta Program Or Download APK on Android 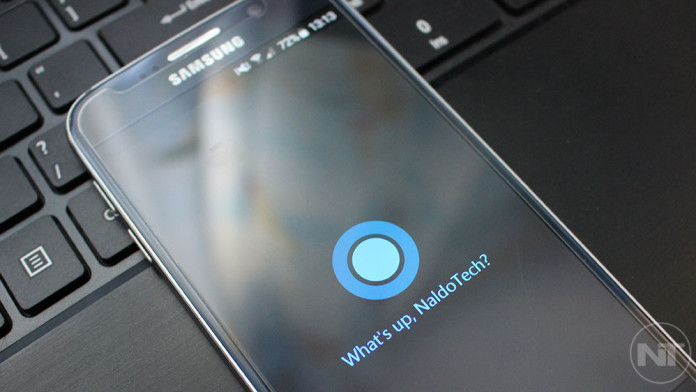 Cortana is the latest voice assistant created by Microsoft. It is a direct competition to other AI assistants like Google Now, Siri and SoundHound. Originally released for Windows 10 and Windows Phone platform, Cortana is now making its way into the most popular mobile operating system in the world, Android.

A few years ago, the concept of a personal assistant living in your phone was unimaginable, but now this concept not only has been widely accepted, but you have a variety of online assistants to choose from. On Android there is Google Now and on iOS is Siri. Now Microsoft is trying to adapt its online assistant to two of the most popular mobile systems.

Microsoft has released Cortana on the Play Store as a Beta program. The app is not perfect and Microsoft wants opinion of Android users to make Cortana even better on this platform. To be able to download Cortana on your Android phone, you need to be from the US and join the Beta Tester program.

How To Install Cortana on Android

There are two different ways you can choose to download and install working Cortana app on your Android phone. The first method is to join the Beta Tester program and download the app directly from the Play Store.

The first method works the best if you live in the US. If you live anywhere else, you won’t be able to download thee Beta version of Cortana for Android. Again, do not worry. You can download the APK file and install it on your phone.

These are two ways you can use to install Cortana Beta on your Android. If you have any questions, let us know.