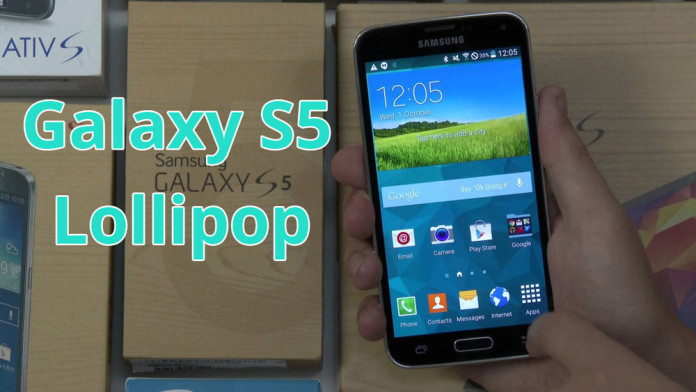 Now, Samsung has released Android 5.0 Lollipop on more places and Spain is the lucky country. The Android 5.0 Lollipop firmware is designed for the SM-G900F variant so it is the Galaxy S5 with the Snapdragon 801 chipset. SM-G900H Exynos users are out of luck as they haven’t been able to enjoy an official update yet. 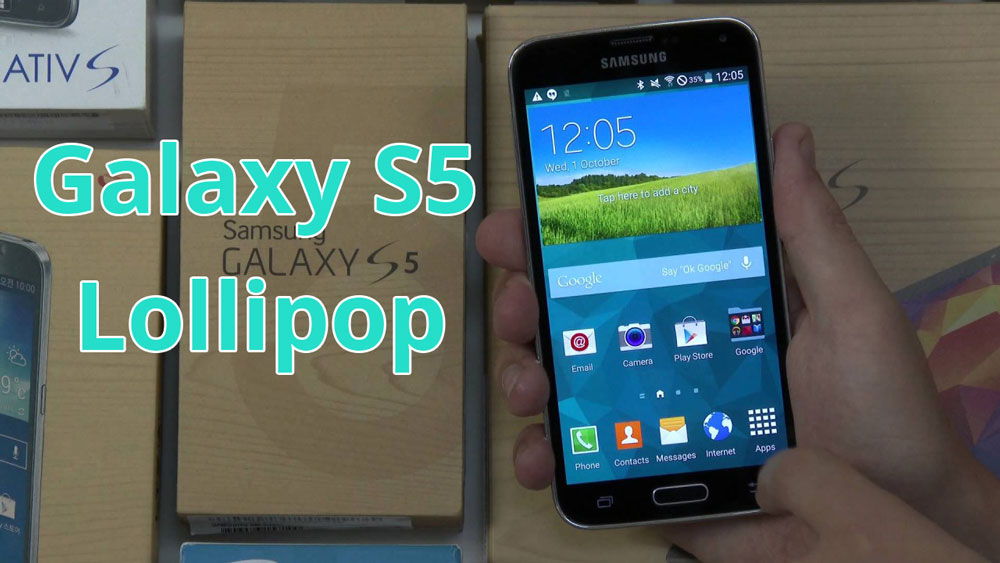 If you are in Spain and you have the G900F Snapdragon variant, you can easily install the update. You don’t need any programs or tools. You can easily update through OTA.

This is the normal procedure that you have to take in order to flash the G900FXXU1BNL9 Android 5.0 Lollipop if you are in Spain or Poland. But if you want to get the update on your phone too but you aren’t in Spain or Poland, then you have to download the firmware file and flash it using Odin.

How To Install XXU1BNL9 Android 5.0 Lollipop Firmware on Galaxy S5

Please make sure that you have the SM-G900F variant of the phone because the firmware is designed for this model only. If you follow the guide below for other variants like the SM-G900H you can brick your phone.